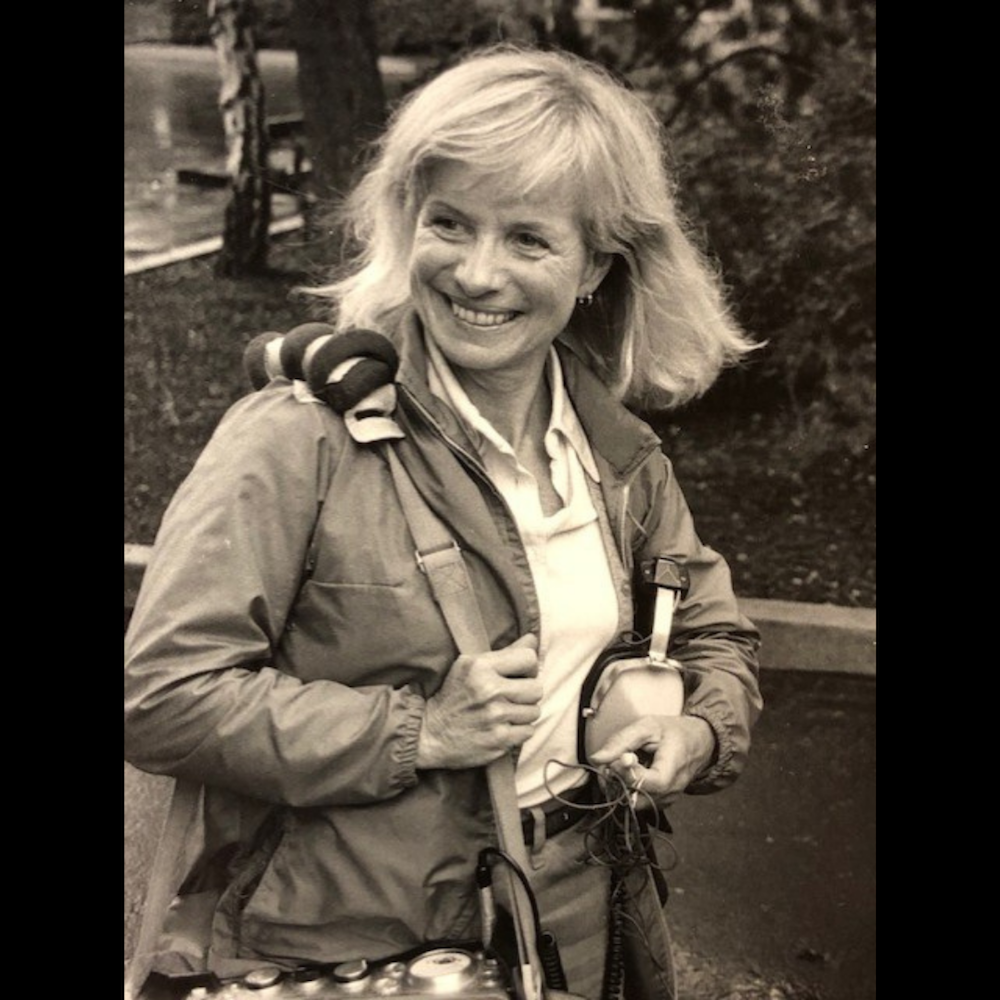 The Jean Walkinshaw Collection features documentaries and interviews produced for Seattle public television station KCTS by the award-winning documentarian and producer Jean Walkinshaw. The collection includes 44 documentaries; Celebrate the Women, a series of short programs in honor of Washington State’s centennial year; Faces of the City, a series of personal profiles that find the extraordinary in the ordinary, based on Studs Terkel’s approach; and Remarkable People, a collection of documentaries and raw interviews on notable Pacific Northwest figures. Additionally, a number of half-hour and hour-long national and international documentaries are included. The collection, spanning the years 1972-2008, covers much of Walkinshaw’s lengthy career.

Starting in the 1960s with her early work as a producer of the KING-TV program Face to Face, which discussed local attitudes on key issues of the times including race and poverty, Walkinshaw has been instrumental in documenting the people, places, and cultures of the Pacific Northwest. In 1970, Walkinshaw moved to KCTS, where she produced more than 40 documentaries for local, national, and international audiences. These documentaries mainly focused on notable artists, writers, and cultural themes of the Pacific Northwest region. Other documentaries include: In the Spirit of Cooperation, about Japanese volunteers working in Ghana; Children of the Homeless, winner of the Robert F. Kennedy Award for Journalism; In the Shadow of the Mountains, a profile of Northwest mountain climber Jim Wickwire, the first American to conquer K2; The River, following the Columbia River and its inhabitants; Young Storytellers in Russia, one of the first American cultural documentaries taped in the former USSR, about 27 youngsters as they meet their Soviet counterparts; Tarheels in the Northwest, a half-hour documentary about the music and cultural traditions of a community of North Carolinians living in Darrington, Washington; and To Write and Keep Kind, on short story author and poet Raymond Carver. The collection includes more than 30 interviews about Carver with family members, friends, and fellow writers; the documentary Tom Robbins: A Writer in the Rain, along with related interviews; programs and accompanying interviews with authors Charles Johnson and Tony Hillerman; and a profile of Chinese-American organizer and publisher Assunta Ng, with accompanying interviews. Walkinshaw is also credited with providing the impetus to begin high-definition programming on KCTS with her centennial documentary Rainier: The Mountain about Mt. Rainier National Park.

Walkinshaw was the first female producer inducted into the Northwest Chapter of the National Academy of Television Arts and Sciences Silver Circle, and has won eight Northwest Regional Emmy Awards, the Robert F. Kennedy Journalism Award, the Corporation for Public Broadcasting Award, and the New York Festivals International Television Programming Award, among others. The collection includes a KCTS profile of Walkinshaw herself.

Jean Walkinshaw has worked as a producer in the Pacific Northwest for over 50 years, documenting the lives, cultures, and peoples of the area.

In 2019 SCCtv began digitizing materials produced by Jean Walkinshaw, which were submitted to the American Archive of Public Broadcasting in 2020, thanks to the contributions by SCCtv and KCTS.

Special thanks to Jean Walkinshaw for her dedication to ensuring the preservation of her historic collection in the AAPB.