The Soul of Black Identity: Artist Interviews of the Post-Soul Era 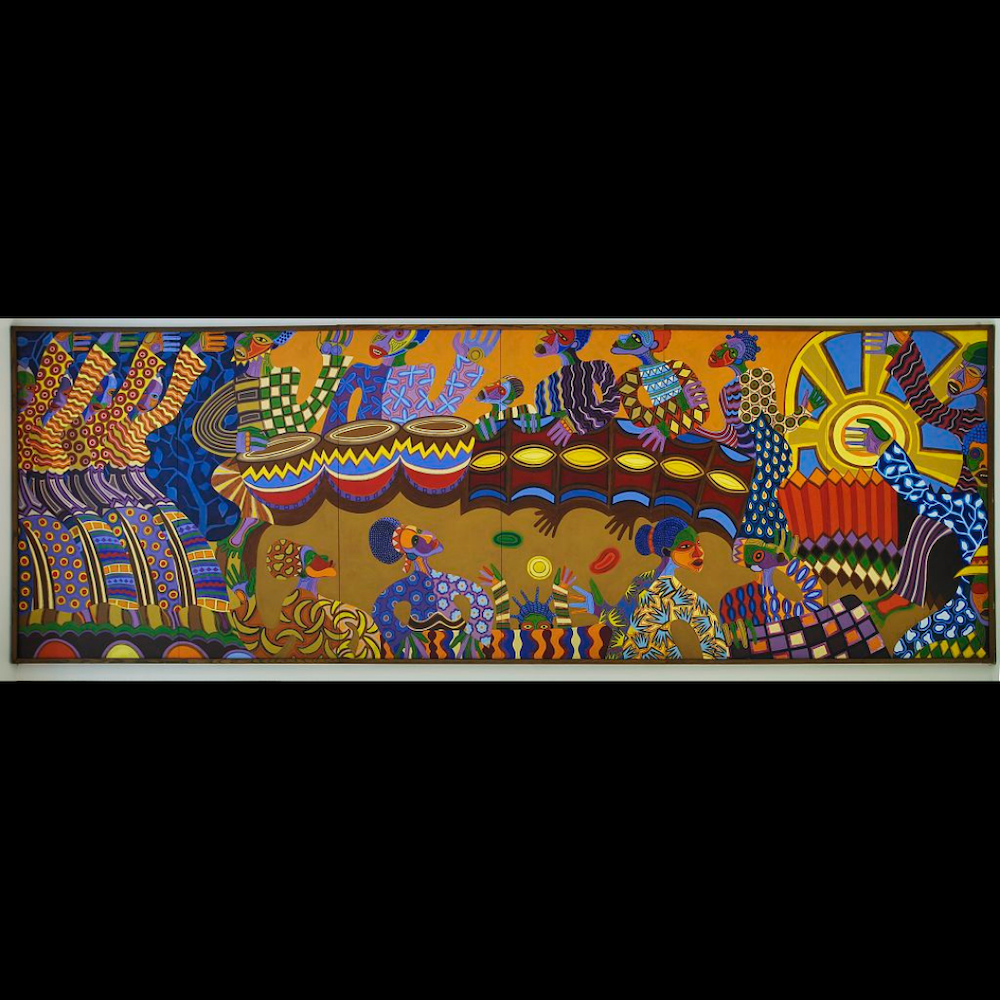 The Soul of Black Identity: Artist Interviews of the Post-Soul Era collection presents more than 75 interviews in which leading figures in music, theater, film and television, dance, literature, comedy, and the visual arts discuss their careers and identities as Black artists. The interviews were originally broadcast over public radio and television between the mid-1960s and recent times. Beginning in the 1980s, a number of critics and scholars, including Nelson George, began to use the term “post-soul” to designate an overarching shift in Black culture that followed the Civil Rights Movement. Although these writers disagreed about the contours of a “post-soul aesthetic,” most of the analysts distinguished the post-soul era in terms of post-integration experiences, intra-racial class divides, and expanded opportunities for middle-class Black Americans. This collection includes interviews with artists who came of age during the post-soul era, especially in film (Spike Lee and Monty Ross; Danny Glover; Mario Van Peebles, Warrington Hudlin, Reginald Hudlin, Neema Barnette, and John Singleton), literature (Terry McMillan and Colson Whitehead), theater (Woodie King Jr.), and comedy (Jamie Foxx, Haywood Nelson, and Franklyn Ajaye). Older artists who continued their work during the new era, such as James Brown, McCoy Tyner, Dick Gregory, Melvin Van Peebles, and James Baldwin, many of whom influenced later generations, also are represented.

The collection reflects the diverse and eclectic nature of Black identity during an era in which Black art expanded in public spaces. As access has increased, racial identities have broadened beyond the stereotypes of earlier periods. The collection aims to reveal experiences and sentiments of the era directly from the artists themselves. In the current sociopolitical climate, Black expression remains ever changing, even as disparities due to class and gender continue.

This special collection was curated in 2021 by Brittany Jones, a graduate of Howard University’s Theatre Arts Administration program, as part of the Library of Congress/Howard University Archives, History, and Heritage Advanced Internship (AHHA) program.