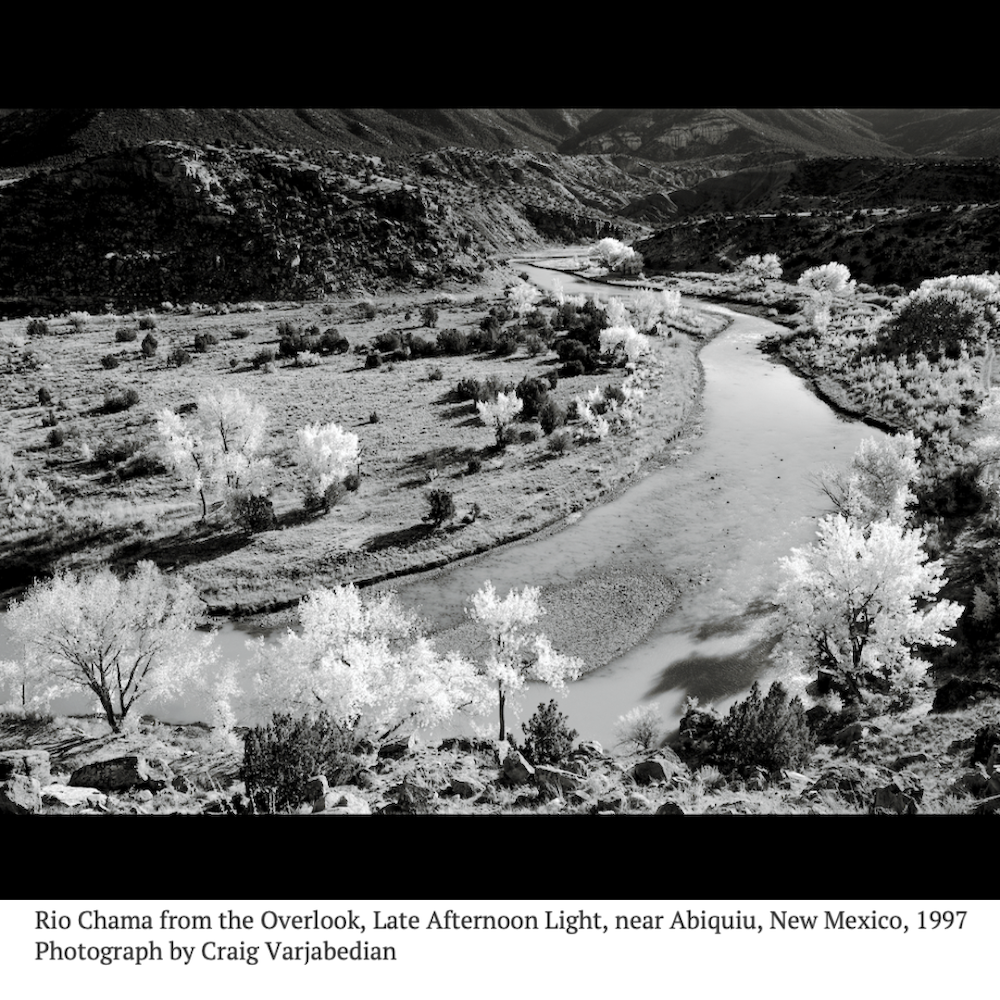 The New Mexico Public Media (NMPM) Collection includes more than 8,000 New Mexico public radio and television programs, and related interviews and footage documenting New Mexico’s social, political, artistic, and cultural landscape. More than 6,000 items are available online with the remainder accessible on-site at the Library of Congress and GBH. The collection includes programming created by stations KENW-TV in Portales, KRWG in Las Cruces, KUNM in Albuquerque, New Mexico PBS (KNME) in Albuquerque, and KANW-FM in Albuquerque. Spanning the years 1963-2020, the NMPM Collection offers many news, public affairs, and cultural series such as KENW’s Report from Santa Fe, broadcast weekly for nearly forty years and featuring more than eight hundred conversations with notable people living in or visiting New Mexico; KUNM’s Espejos de Aztlan, a bilingual arts and public affairs program with more than two hundred episodes available from 1979 to 2019; KRWG’s Aggie Almanac, featuring more than one hundred interviews with faculty, staff, students, and alumni at New Mexico State University; KNME’s ¡COLORES!, a weekly newsmagazine about New Mexico’s creative spirit with more than two hundred episodes in the collection from 1986 to 2021; and KUNM’s National Indian Council on Aging, a collection of public service announcements in Navajo, Zuni, Lakota, and other Native American languages.

The collection features the Peabody Award-winning KNME documentary Surviving Columbus, created by Native American filmmakers about the Pueblo people; more than 150 full interviews conducted for the program are available online. The Emmy Award-winning Doing Time, completed in 1979 at the Penitentiary of New Mexico shortly before the prison exploded in a deadly riot, is included, along with KNME footage and news reports from the penitentiary and Monuments to Failure: America’s Prison Crisis, a 1987 examination reported by Tom Wicker on the state of penitentiaries in five states including New Mexico. Other highlights include KUNM’s La Chicana, an exploration of what it means to be a Chicana feminist; KUNM’s UNM Strike Documentary with coverage of six days of protest against the Vietnam War at the University of New Mexico in May 1970; KRWG’s regional Emmy Award-winning documentary series Crossing, an examination of border crossings from both sides of the issue; KRWG’s New Mexico Story: Bataan Death March to Atomic Bomb, a documentary about a New Mexico regiment’s experience in the Philippines during WWII; and KNME’s Reverse Press Conference, a 1998 event in which members of the media are questioned about how and why they cover stories.

The digitization of the NMPM Collection was funded by a Council on Library and Information Resources (CLIR) Digitizing Hidden Special Collections and Archives grant beginning in 2020. This innovative statewide collaboration supported by public broadcasting stations across New Mexico worked to digitize programs and material recorded to be included in programs – like full interviews and raw footage shot for documentaries – that resided on obsolete and deteriorating audio and video formats, making accessible historic public media programming representing diverse communities that are underrepresented, under-resourced, and marginalized. Digitized files were received starting in 2020. Materials continue to be added to the collection as digitized items are made available.