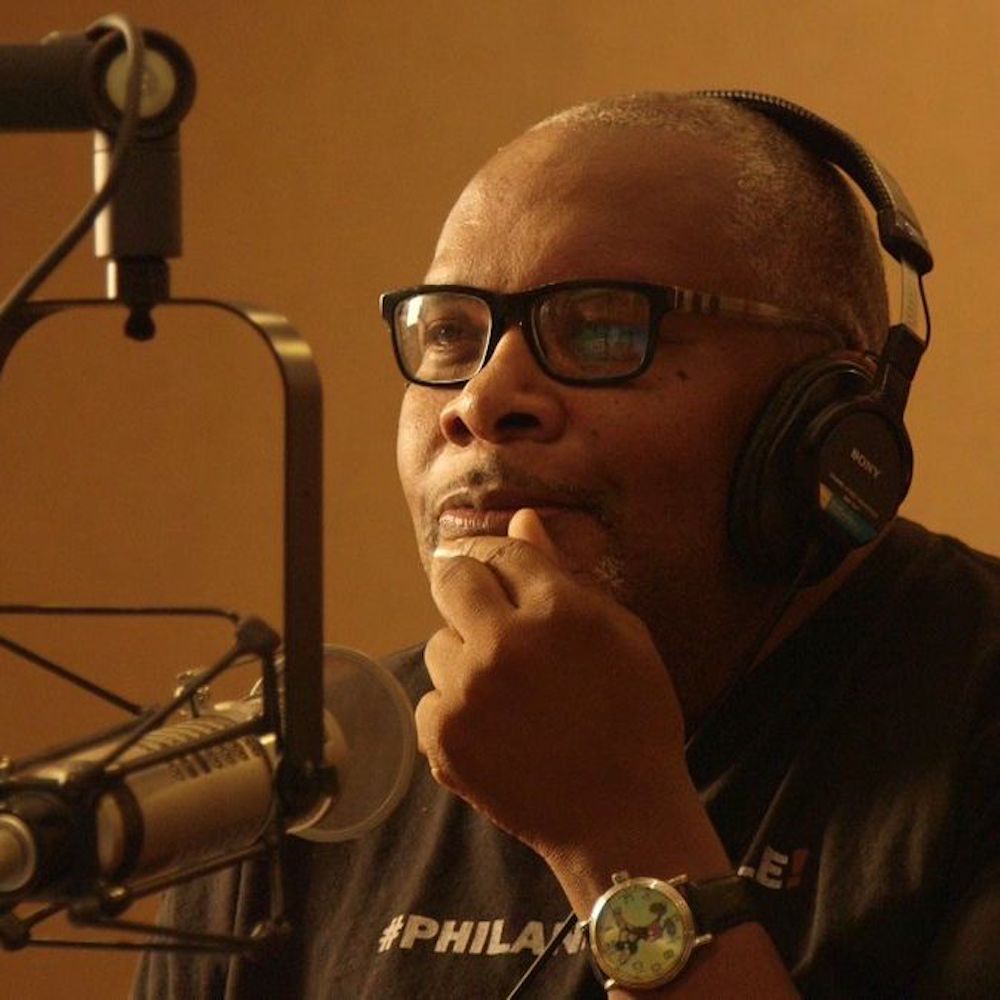 The Friday Night Jazz with Reuben Jackson collection features 145 three-hour programs from the popular Vermont Public Radio (VPR) weekly series, with 17 programs selected for online access by the host himself, music critic, poet, and jazz curator Reuben Jackson. Covering the years 2012, 2015, 2016, 2017, and 2018, the collection exemplifies the dedication of many public radio stations to continue to provide their audiences with jazz programming during a period when much of the public radio system had shifted to news, talk, and information formats. Beginning in the late 1950s, many commercial radio stations included jazz shows in their line-ups, but most such shows did not survive past the 1970s. During a period in which jazz was becoming recognized in academia as an art form worthy of study and respect, noncommercial radio stations moved in to fill “niches too small to interest commercial services,” including jazz, according to public radio historian and pioneer broadcaster Jack Mitchell. By the mid-2000s, however, the number of jazz programs on public radio was declining.

The Friday Night Jazz collection offers listeners one of the types of jazz-oriented programming in which public radio has excelled over the years: shows created by knowledgeable hosts with little input from station management. Curator of the Smithsonian Institution’s Duke Ellington Collection for more than twenty years and currently an archives specialist at the University of the District of Columbia’s Felix E. Grant Jazz Archives, Reuben Jackson, reared in Washington, D.C., moved to Vermont in 2012 to teach. His Friday Night Jazz program on VPR soon “became appointment listening for fans” throughout the state, the Bennington Banner, reported. Author of music reviews that have appeared in the Washington Post, Jazz Times, and on NPR’s All Things Considered, and a nationally-recognized poet whose works has been collected in more than 40 anthologies, Reuben brings both an informed and personal approach to hosting Friday Night Jazz. “I am drawn to jazz's emotional and structural possibilities,” he states. “It allows the player room for his or her musical personality to profoundly shape the musical direction and output.”

Listeners will find in Reuben’s selections an eclectic mix of jazz classics and recent releases, arranged in ways informed by the genre itself. “I think that a well-arranged show is not unlike a well-written piece of music,” he remarks. “You want it to be interesting to the audience, and you want the audience to feel like they’re part of the experience. I also feel that variety is important. I'm reminded of something the great saxophonist Lester Young told a journalist: ‘You've got to be original, man.’”

Friday Night Jazz with Reuben Jackson was broadcast on Vermont Public Radio (VPR) Friday nights from 8pm to 11pm between 2012 and 2018. VPR contributed a collection of 145 programs from the series to AAPB from the years 2012, 2015, 2016, 2017, and 2018. Host Reuben Jackson selected a sample of 17 of these programs for online access in this collection.