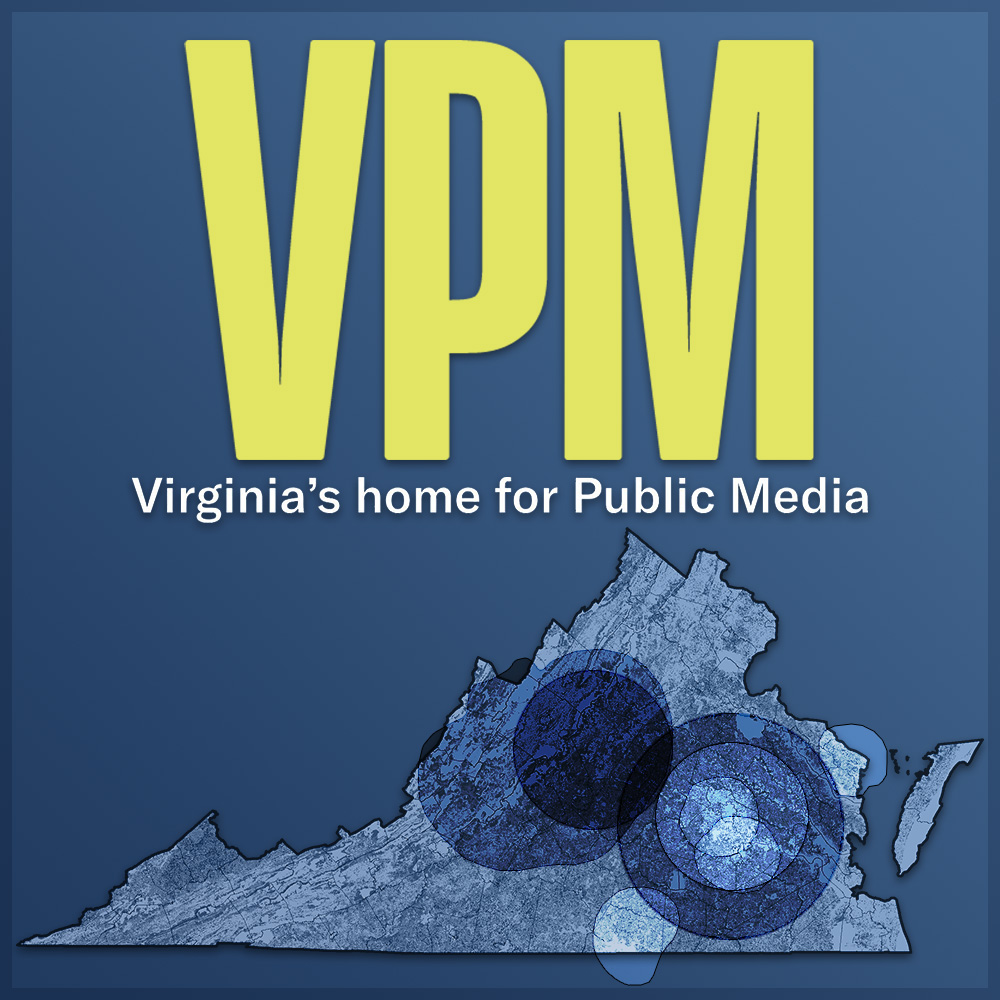 The Virginia Public Media: Journey through the Archives collection contains more than 100 programs produced by Central Virginia Educational Television and the Commonwealth Public Broadcasting Corporation (later renamed VPM) from 1976 to 2009, highlighting people, places, history, and issues concerning residents of Richmond and the state of Virginia. From Our Archives, a series produced in the 1980s, looks back at politics of the 1960s and 1970s, focusing on four Virginia politicians: Harry Byrd Jr., Henry Howell, Mills Godwin, and Albertis Harrison. For the Record, produced between 1994 and 2006, invites viewers into conversations about "politics, policy, and the presidency" with writers, historians, newsmakers, and politicians such as civil rights leader Julian Bond, author and activist Barbara Ehrenreich, presidential historian Robert Dallek, Richmond mayor and former Virginia governor Douglas Wilder, photojournalist Steve McCurry, foreign policy expert William Quandt, and former Polish dissident and president Lech Walesa. This collection also shines a light on the state capital with several documentaries about life in Richmond, including Downtown Richmond Memories and Hollywood Cemetery: Richmond's Garden Cemetery. VPM has produced a number of notable historical and biographical documentaries, ranging in subject from Thomas Jefferson to suburban sprawl and horses. The collection also includes noteworthy political events, such as senate and gubernatorial campaign coverage and Queen Elizabeth's address to the Virginia General Assembly. This collection showcases and celebrates the vibrancy that can be found throughout Virginia, both past and present.

Operating for more than 50 years, VPM (formally WCVE) brings the best of PBS and NPR, as well as local community-based programs, to nearly two million people in central Virginia and the Shenandoah Valley. VPM is committed to fulfilling the promise of public broadcasting by using the power of media to enrich the human spirit and make our community a better place. This collection was digitized in 2019 by Ben Steck and Nancy Paulette as part of the American Archive of Public Broadcasting's Public Broadcasting Preservation Fellowship, a collaboration with the University of Alabama's School of Library and Information Studies.

This collection contains a number of specific topics relating to Virginia. Records are described at an item level, and all records contain brief summaries and subject terms. Utilizing keywords or search terms to navigate the scope of information would be the researcher's best place to begin. Alternatively, browse the entire collection by clicking the link below to view the collection.