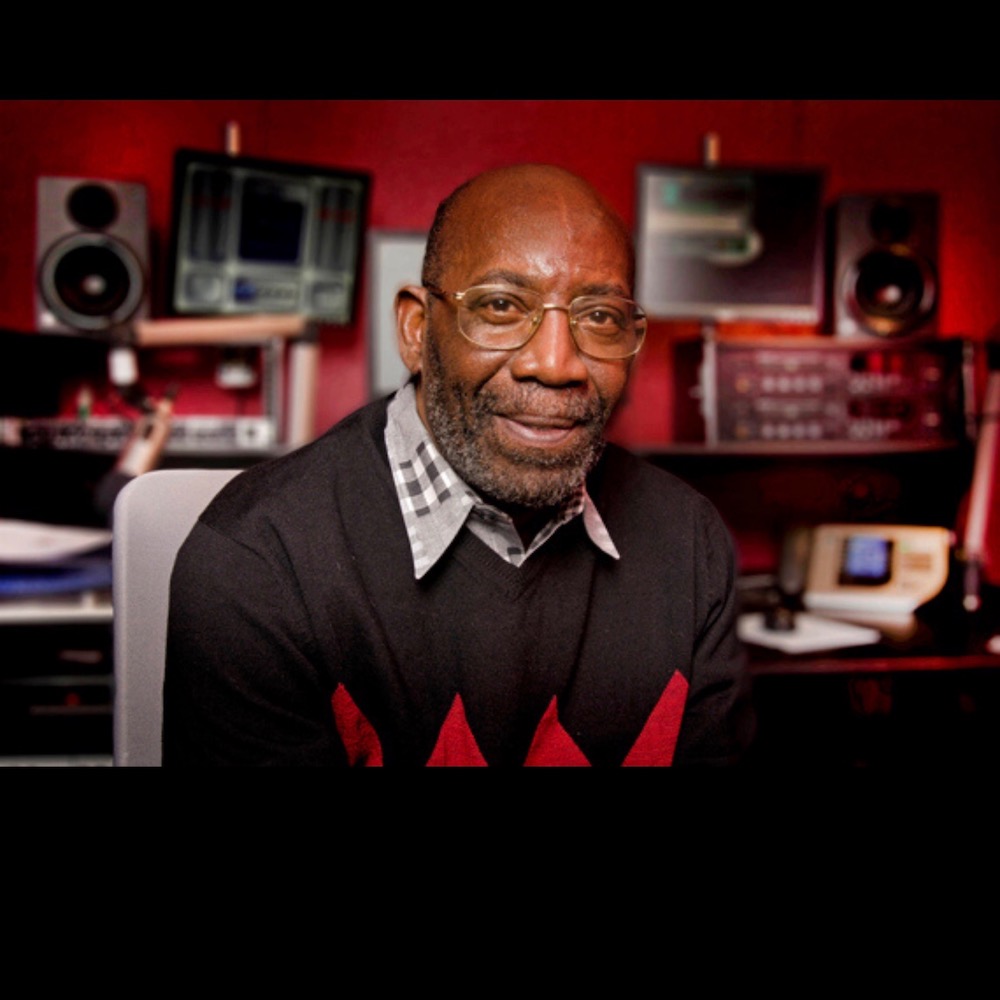 The In Black America collection from KUT in Austin, Texas, is made up of 745 episodes of In Black America, which were preserved and digitized in 2019, thanks to a Recordings at Risk grant from the Council on Library and Information Resources (CLIR). In Black America, which began in 1970 and continues to be broadcast weekly, features hundreds of interviews with influential members of the black community in conversation about issues and topics pertaining to black America, including education, style, economics, social issues, families, culture, literature, and politics. Episodes in the collection are from a batch of recently-rediscovered tapes spanning from 1981-2004, featuring interviews by host and producer John L. Hanson, Jr., who has hosted the series since 1980. Episodes feature speeches by and interviews with artists, athletes, civil rights leaders, teachers, politicians, businesspeople, and social scientists, including comedian and activist Dick Gregory; journalist Susan L. Taylor, who was editor-in-chief of Essence from 1981-2000; writer, photographer, filmmaker, and composer Gordon Parks, Sr.; opera singer Barbara Conrad; the Rev. Jesse Jackson; and poet and educator Nikki Giovanni. Subjects in the collection include race and ethnicity, sports, journalism, activism, education, and black culture and history.

Established in 1958, KUT is licensed by the FCC to The University of Texas at Austin and operates as a service of the College of Communication. The station is committed to supporting civic and cultural life in Central Texas through daily local, national and international news coverage, and high quality locally and nationally produced documentary production. KUT supports the mission of the University to educate and foster a more civil society, and provides public radio service to Central Texas via 90.5 FM in Austin and globally through KUT.org.

In 2019 KUT in collaboration with WGBH and the Library of Congress was awarded a Recordings at Risk CLIR grant to digitize, preserve, and provide access to In Black America. Access to the episodes is made available through the American Archive of Public Broadcasting, KUT, and the Briscoe Center for American History.