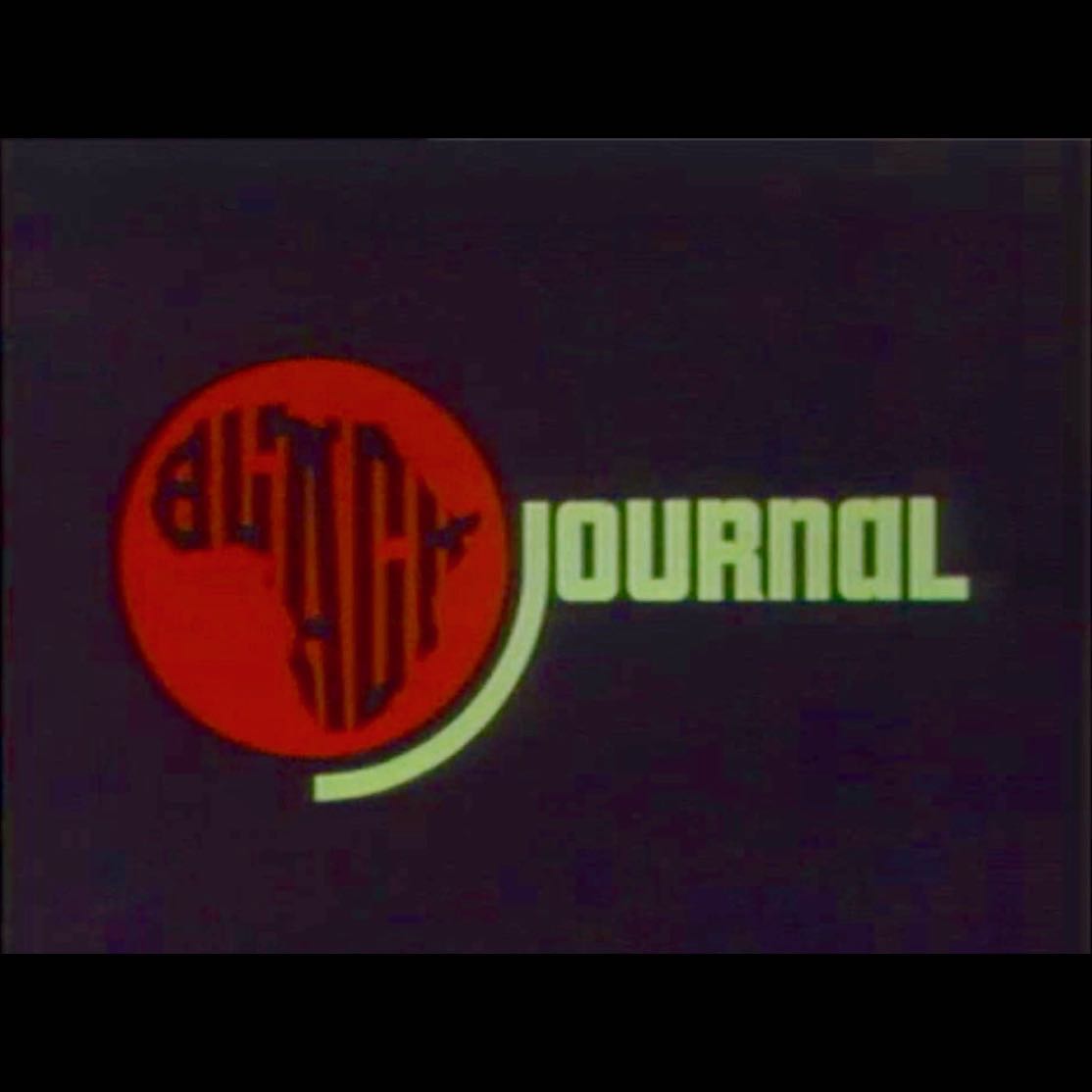 The Black Journal Collection features episodes from the Black Journal series, the first nationally televised public affairs program produced for, about, and (eventually) by African-Americans. The series debuted on National Educational Television on June 12, 1968, as a monthly one-hour program initially produced by Al Perlmutter, a white producer. Following a strike in August 1968 by Black staff members, Perlmutter was replaced by African-American documentary filmmaker William Greaves, who became the series’ producer, director, and occasional host. Under Greaves’ direction, the series won an Emmy Award in 1969 for excellence in public affairs programming. In 1971, Tony Brown took over leadership of Black Journal. In 1977, the series transitioned to commercial television under the name Tony Brown’s Journal after many PBS affiliate stations chose not to carry it, preferring instead to air less-controversial public affairs programs. The series returned to public television in 1982 under the new name.

Black Journal presented news segments and documentaries pertaining to the Black community and interviews with Black intellectuals, politicians, activists, entertainers, and athletes as part of its mission to display non-stereotyped presentations of what it meant to be Black in America. The series received Emmy, Peabody, and Russwurm awards for its coverage of timely issues. The episodes in this special collection span the period from 1968 to 1977, and feature segments on the Black Power Movement, Black nationalism, the “Black is beautiful” movement, the assassinations of Martin Luther King, Jr. and Malcolm X, Black communities in Atlanta, Detroit, and Los Angeles, the African diaspora, the Black Panthers, the Black student movement, Pan-Africanism, and the media’s representation of Black people. Episodes of Black Journal feature interviews with activist and author Angela Davis, minister and Nation of Islam leader Louis Farrakhan, and basketball player Kareem Abdul-Jabbar, as well as episodes and segments about the Black community in Compton, the role of the Black police officer, and a game show with trivia about Black history. Subjects include race and ethnicity, education, employment, American history, incarceration, fashion, religion, racism, music, and dance.

Black Journal was produced first by NET and later by WNET, and won Peabody, Emmy, and Russwurm awards. WNET and the Library of Congress digitized episodes from the collection and contributed copies to the American Archive of Public Broadcasting (AAPB) between 2012 and 2018.