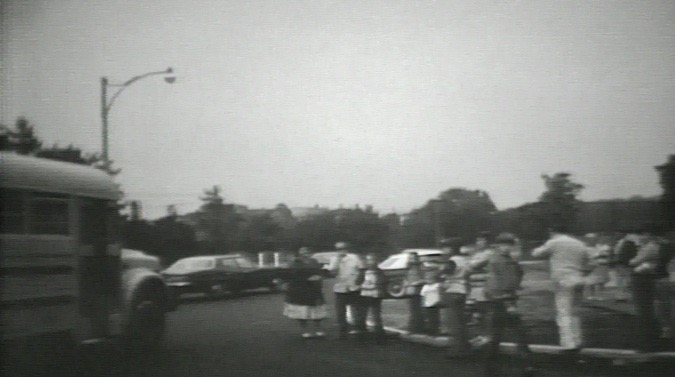 By the 1960s, various federal and local government policies had led to deep segregation in Boston’s neighborhoods and schools. Civil rights activists sought to address the issue. In 1965, the Massachusetts state legislature passed the Racial Imbalance Act, which outlawed segregated schools. Despite this legislation, the Boston School Committee refused to integrate schools in Boston. In response, the NAACP sued to compel action. In 1974, U.S. District Court Judge W. Arthur Garrity Jr. ruled that the city of Boston must bus students between neighborhoods in order to integrate its schools. The ruling provoked intense opposition from white residents. There were widespread protests and frequent outbursts of violence. On the first day of school in 1974, white protesters attacked buses carrying Black students despite a police escort. Additional police and the Massachusetts National Guard were called in to quell the violence. Violent outbursts continued for the next several years. The turmoil attracted national attention and became known as the Boston busing crisis. The busing system mandated by Judge Garrity never resulted in fully integrated schools. 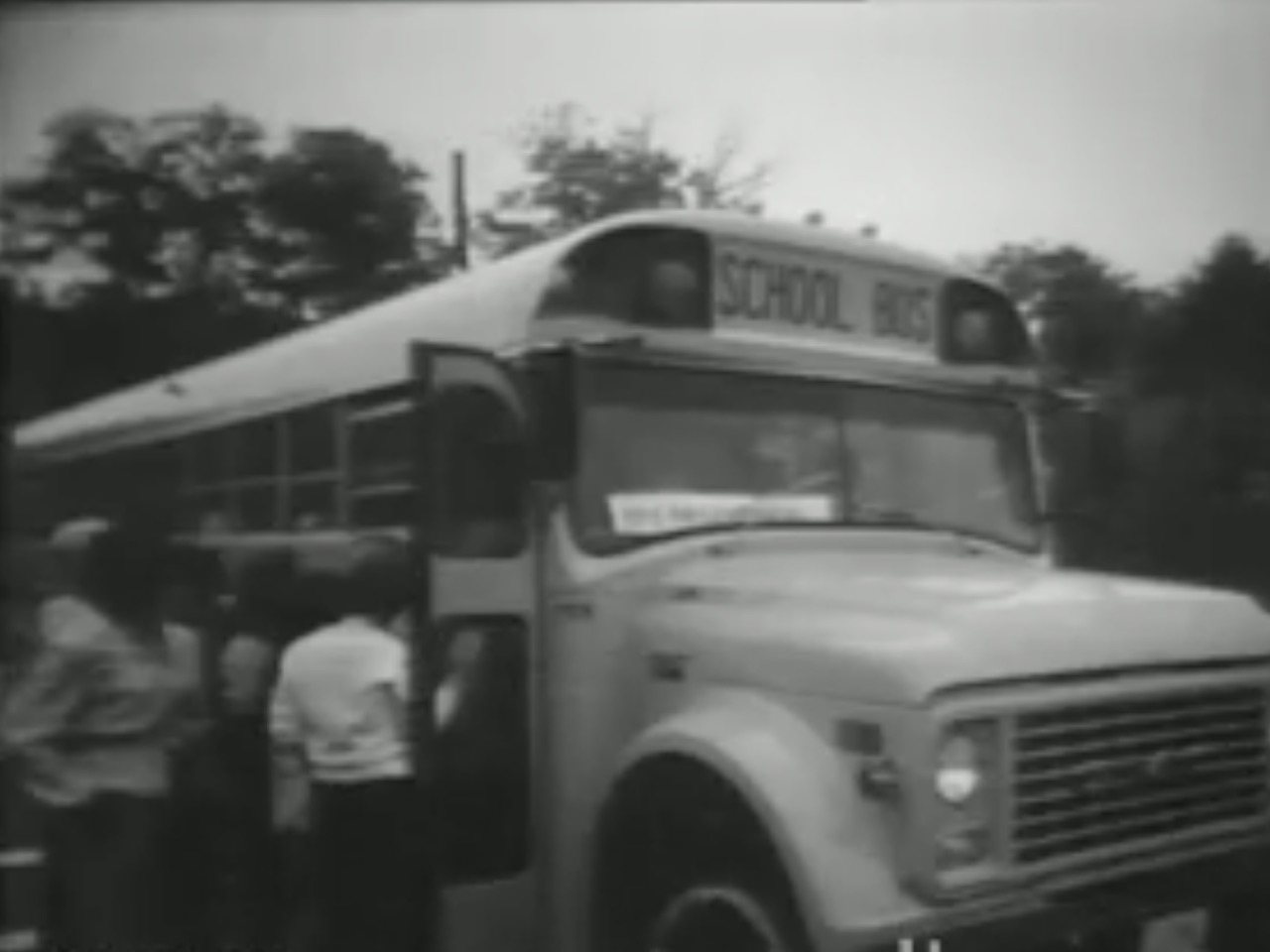 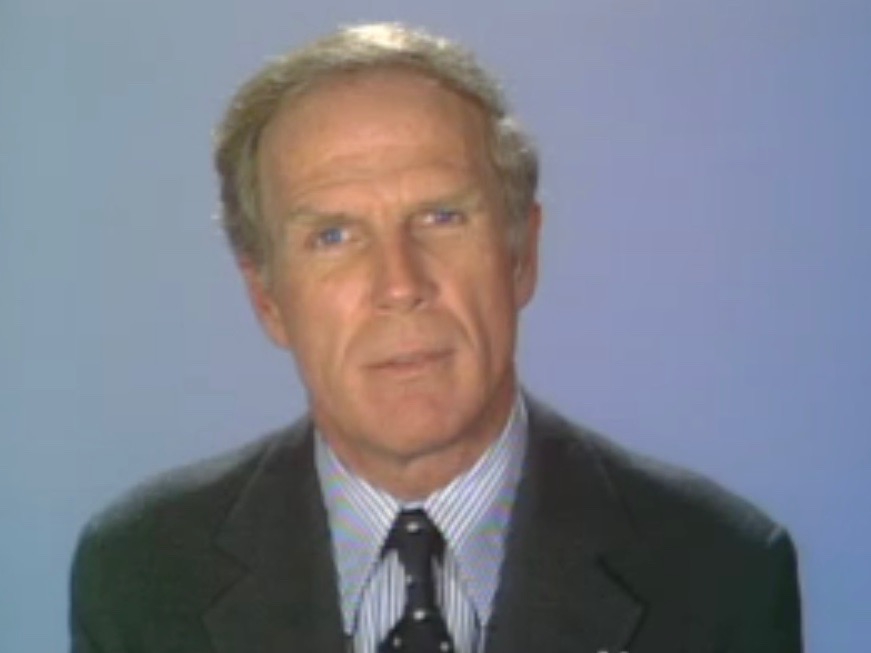 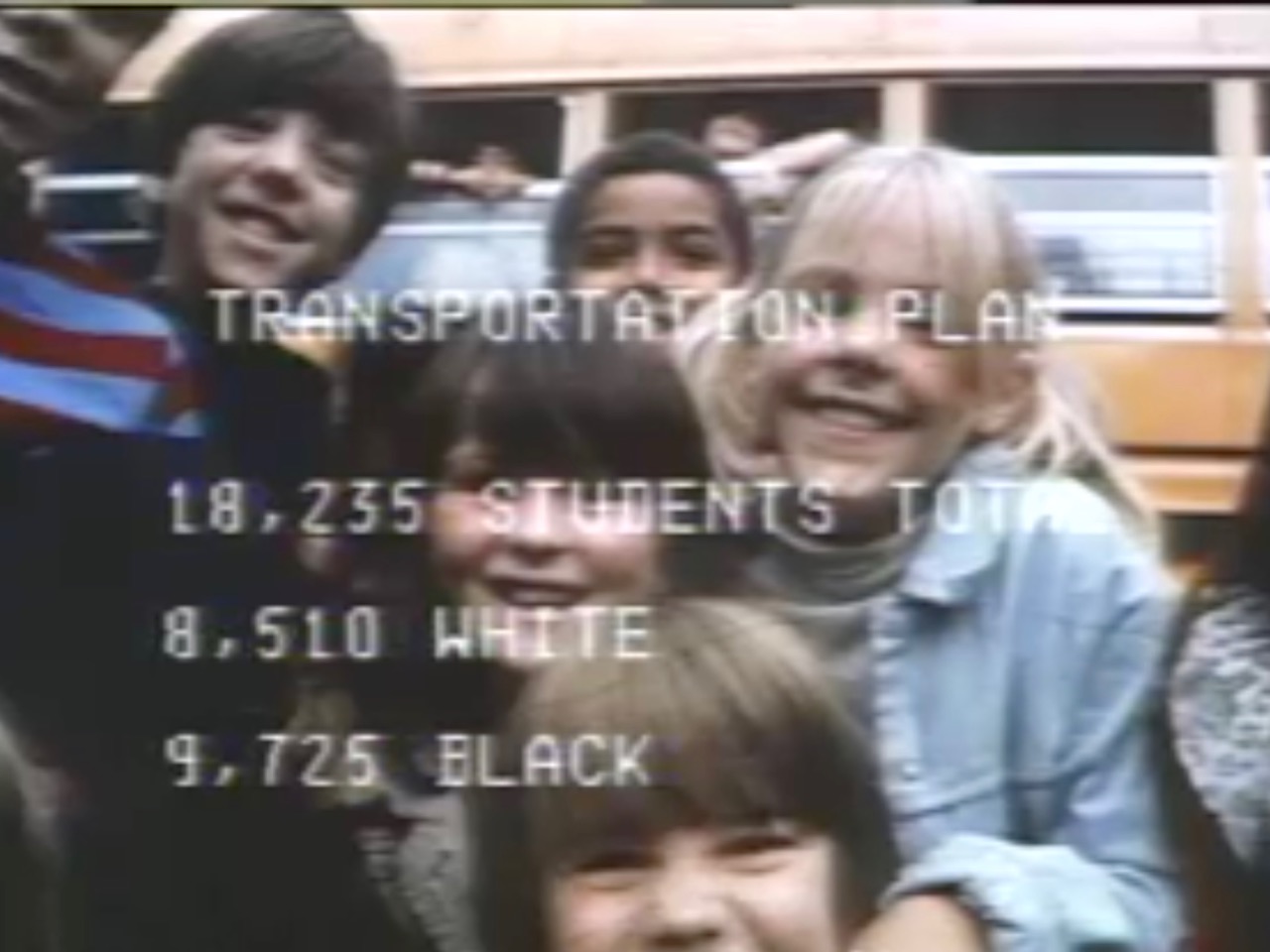 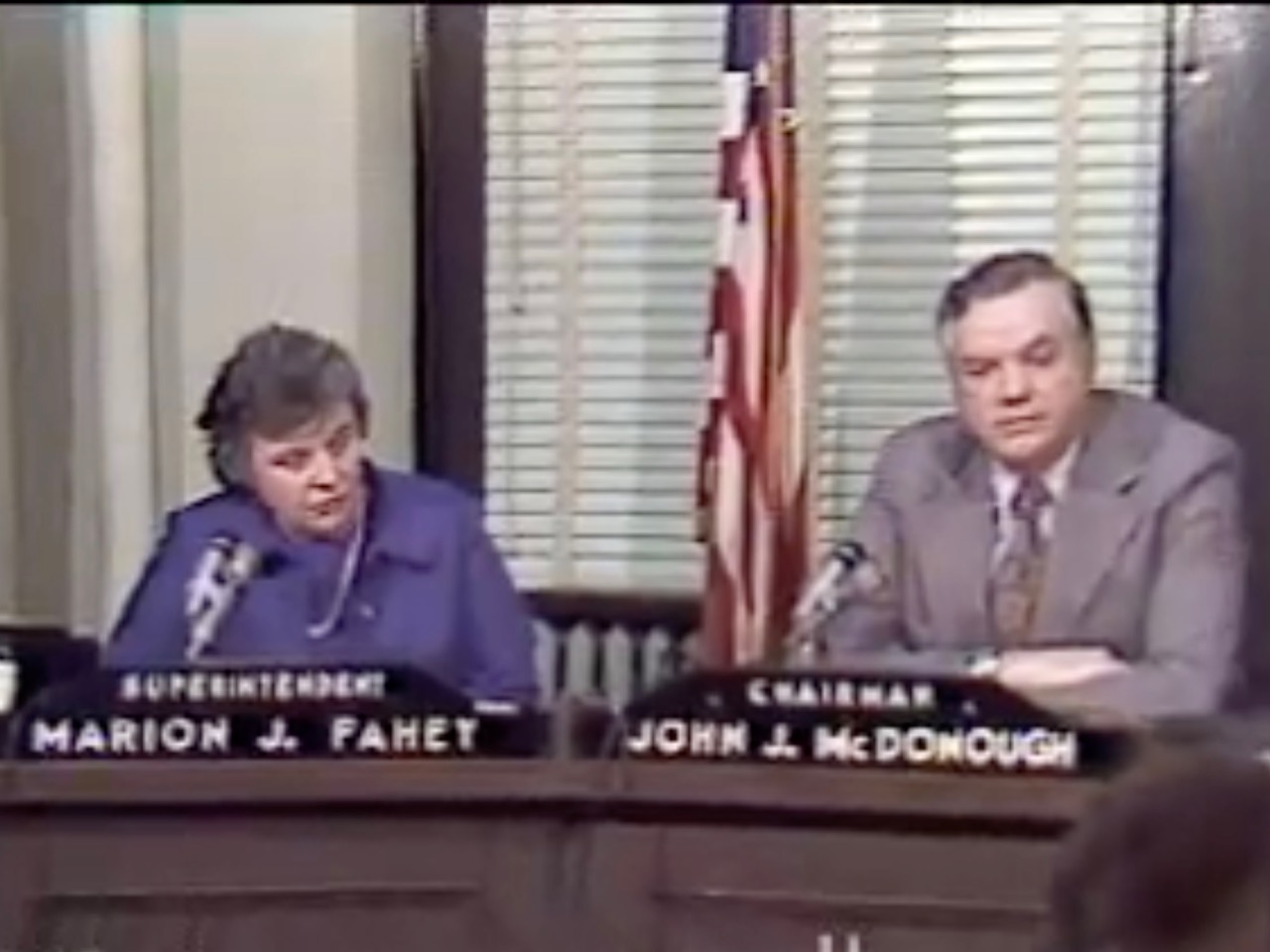 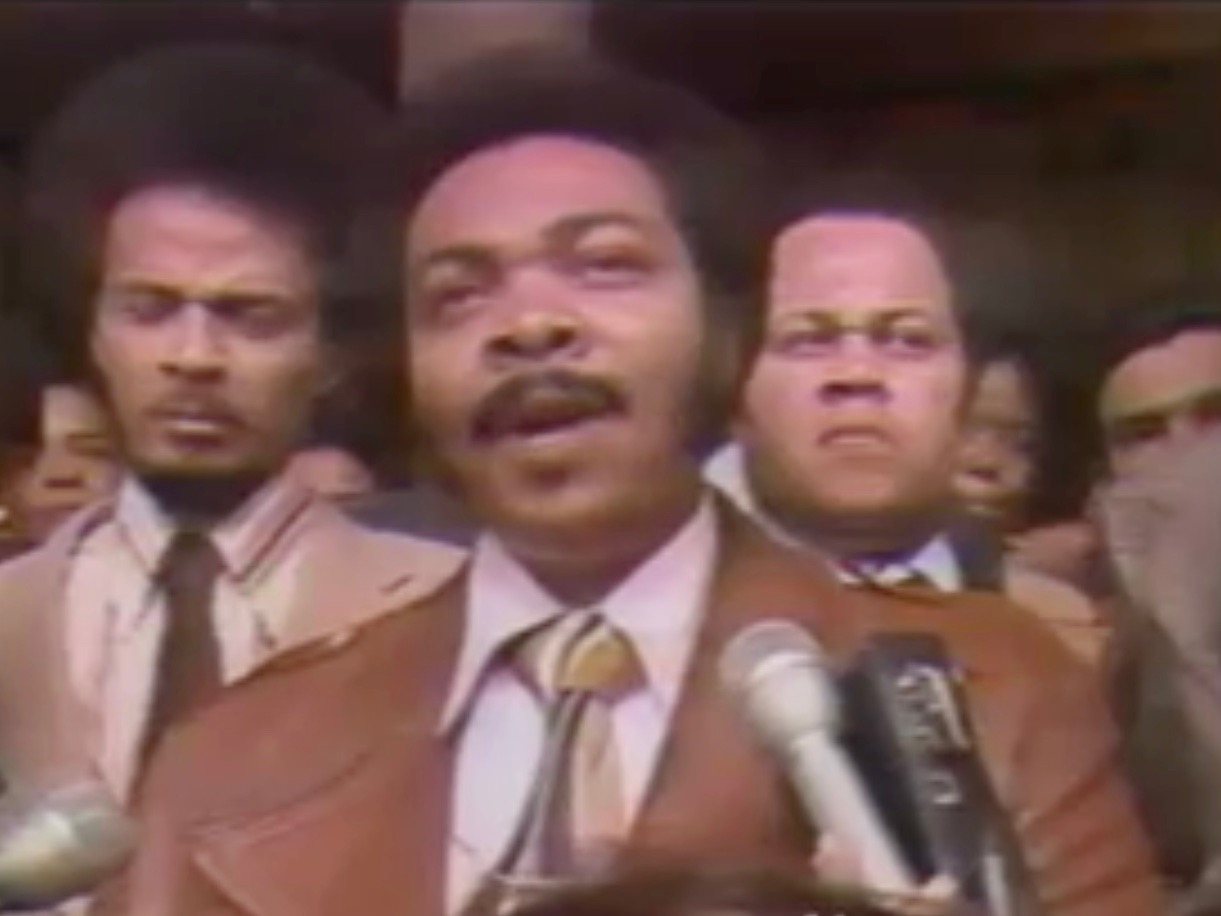 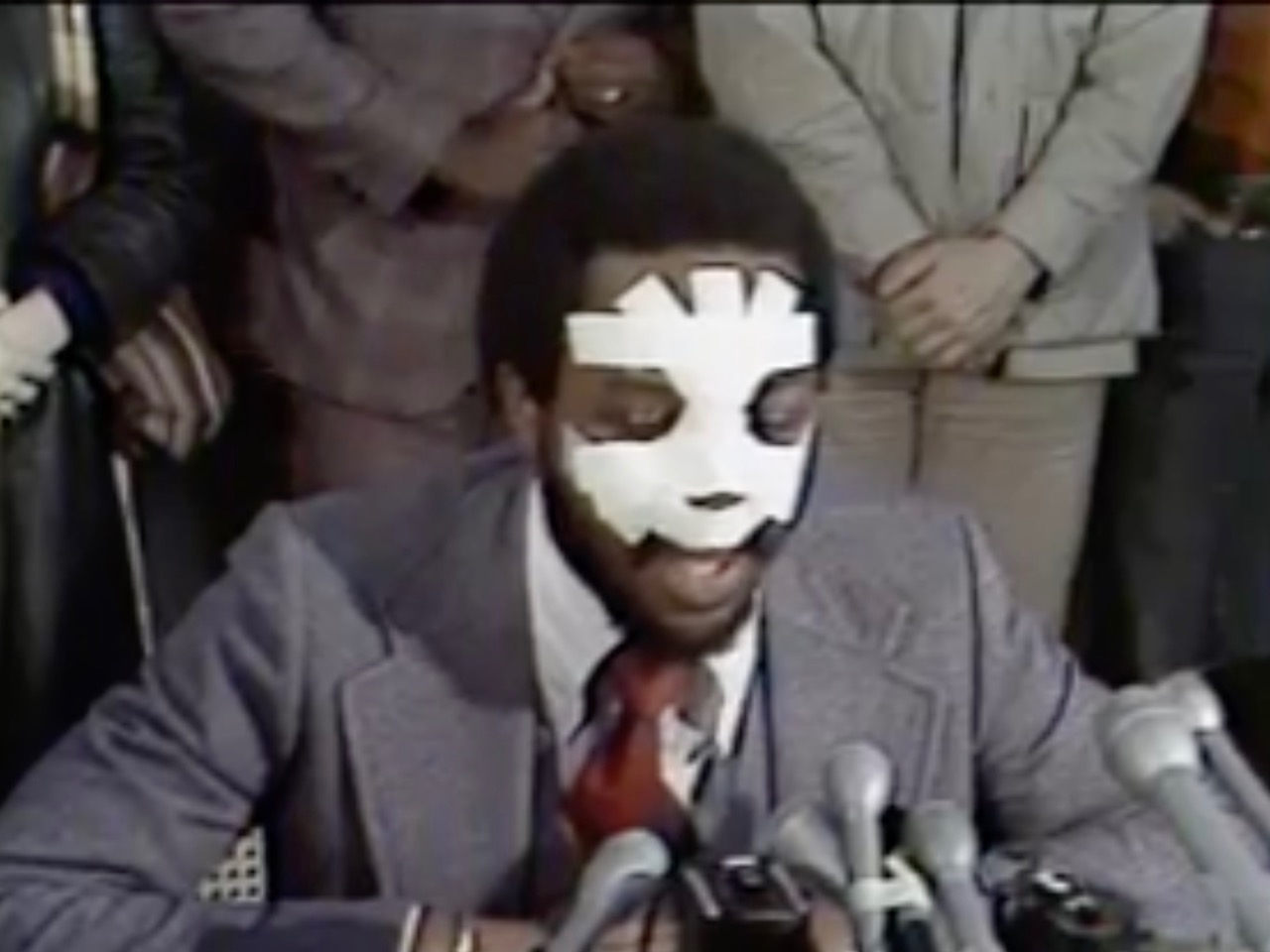 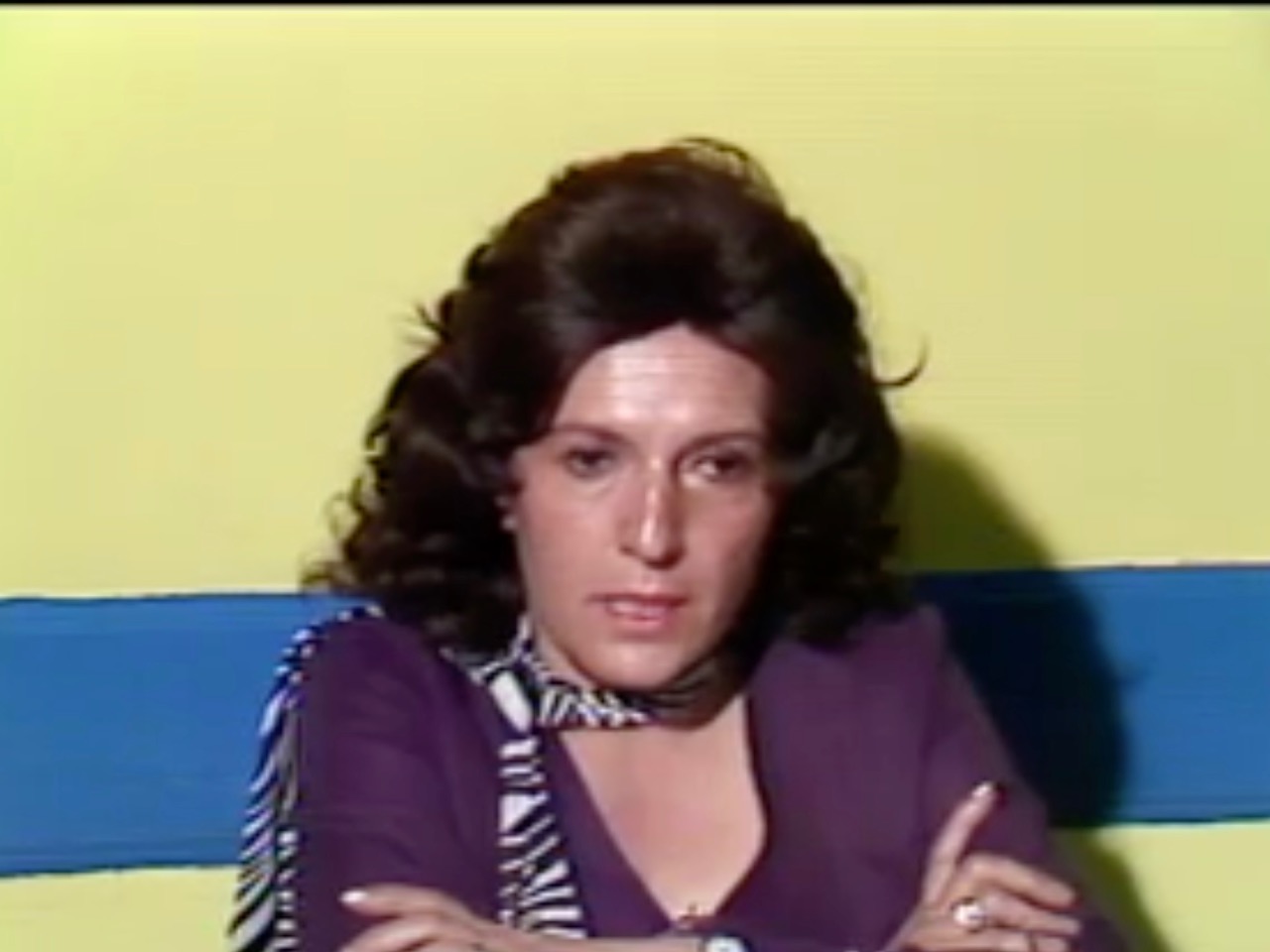 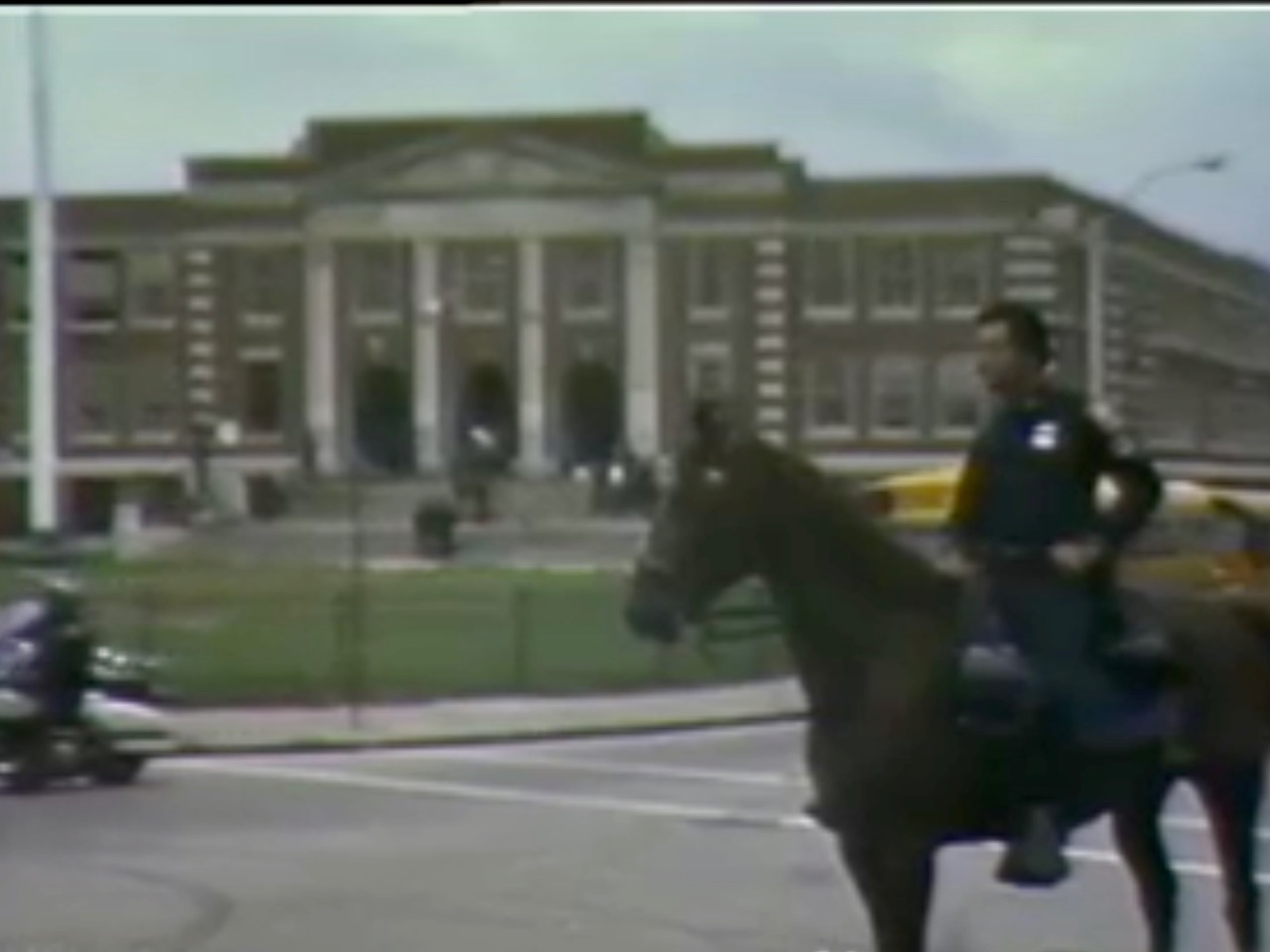 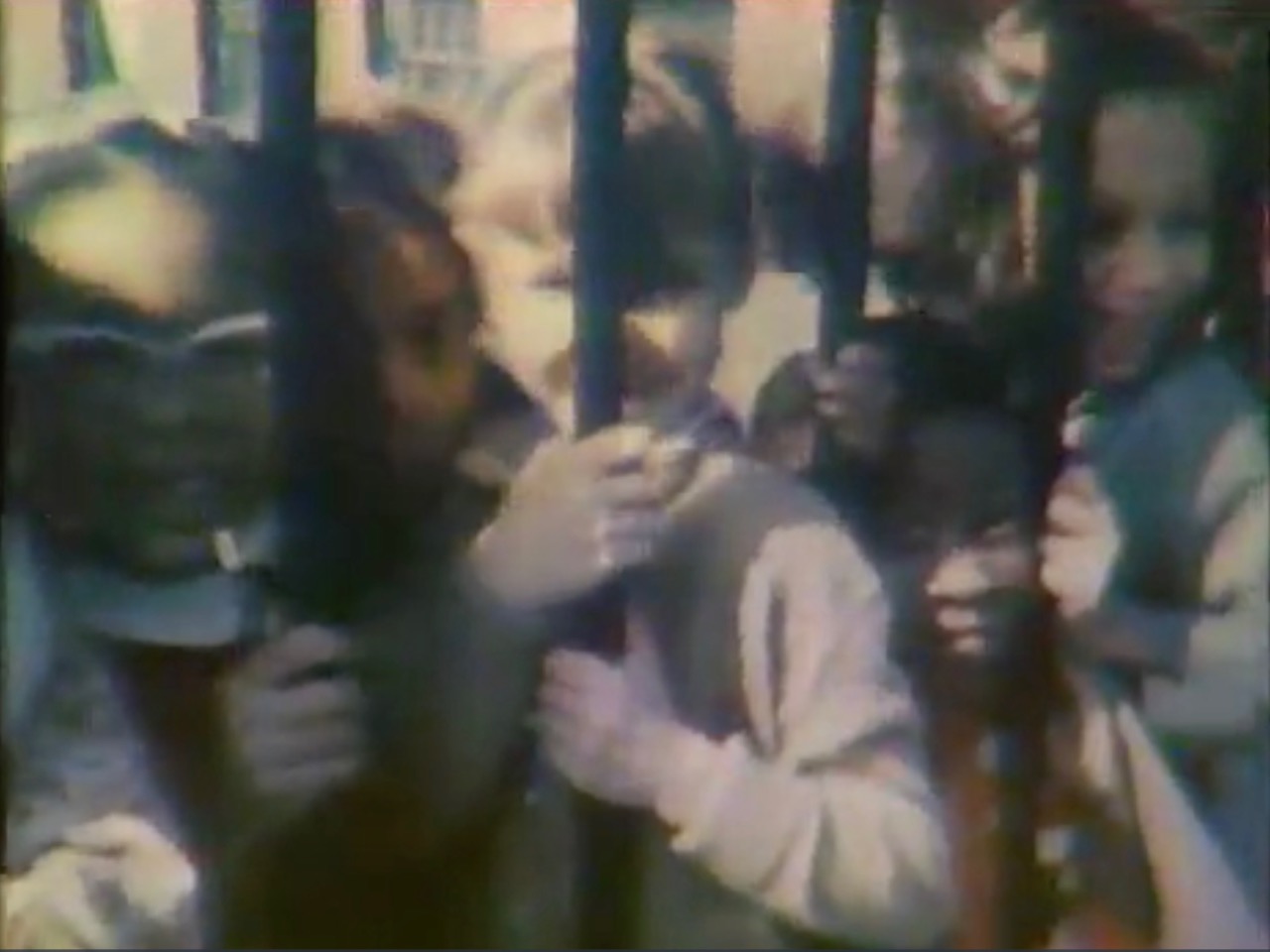 The videos included in this collection detail violent reactions to busing in Boston and provide differing perspectives on causes of the crisis. The sources suggest a range of possible factors contributed to the crisis, including federal intervention, racism, and politics. Students must consider the videos’ sources and the context in which they were created to understand the causes of the crisis.

What caused the Boston busing crisis?

According to each speaker, who was responsible for the Boston busing crisis? Why might these sources have such divergent views about who was responsible? Students should note the differing backgrounds of each person and identify ways in which their backgrounds influenced what they said. For example, the anti-busing activist is likely motivated to blame the “liberal establishment” for the busing crisis in order to deflect blame from anti-busing groups.

How are the two addresses by the mayor similar? How are they different? What happened between the filming of these two sources? (If students are unsure, ask them to watch the source labeled News Report About First Day of Busing.) The first clip was recorded before busing began, and the second was recorded after the violence in response to busing, which prompted Mayor Kevin White to seek federal support to implement the court order. Students should compare and contrast these documents in light of this contextual information.

Breakstone, Joel. "Busing in Boston, 1974-1988." WGBH and the Library of Congress. https://americanarchive.org/primary_source_sets/busing-boston. 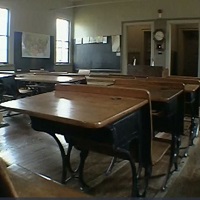