Music was always the predominant programming genre during most of Riverside Radio WRVR’s broadcast hours, especially in its early years. FM radio provides high-fidelity sound, making WRVR’s place at 106.7 on the FM dial an ideal destination for music aficionados and those seeking a soothing soundtrack to their work or relaxation. Programs highlighting musicians, composers, poets, playwrights, actors, and opera performers were also a mainstay on WRVR. The WRVR collection includes hundreds of interviews, discussions, and performances in the musical and performing arts. WRVR’s jazz programming, in particular, became a special strength of the station’s lineup.

In its first year, WRVR published a monthly compact guide, which they hoped would be self-sustaining or even a revenue-generator for the station, with subscriptions priced at four dollars a year. The printing and mailing proved too expensive to continue beyond 1961, but those early guides abundantly showcased New York’s arts, museum, film, dance, arts festivals, and theater scene alongside the WRVR broadcast schedule. The FineArts Guides set the aspirational tone for the station, a one-stop place on the dial for cultural enrichment.

In mid-1961, WRVR materials noted that classical and “light classical” music was played “without comment or commercials” from 9 am to 5 pm Monday through Friday (Just Music), plus a 6:30 pm nightly symphony, representing more than forty hours weekly devoted to uninterrupted classical music concerts plus choral music and organ recitals from the Riverside Nave and opera performances. One popular seven-year project broadcast the entire works of conductor Arturo Toscanini.72 Violinist Kees Kooper served as a musical consultant to WRVR in the early years.73 A weekly Friday night show presented the work of contemporary composers, as described in this 1968 promotional spot.

Other arts showcased included theater and poetry. WRVR produced both existing and original radio plays, children’s theater, tributes to playwrights, and discussion of Broadway shows. Poetry Discovered often featured the poets themselves reading and discussing their work; there are over forty episodes of Poetry Discovered among the WRVR recordings. The series is available for listening on-site at the Library of Congress and GBH. One unique recording, “Elegy in Verse,” from March 1970 combined twenty-five poets reading poems with Riverside’s Vietnam Memorial Readings Committee ritual reading of Vietnam War dead. The recording includes readings by Robert Lowell, David Henderson, Kenneth Cope, Muriel Rukeyser, and John Ashbery.

Riverside occasionally included folk music, blues, and rock ’n’ roll in its musical programming, such as its coverage of a twelve-hour folk concert from the The Riverside Church’s Theater and other New York City venues in July 29, 1961. The live “Hootenanny” festival was co-produced by Israel Young and Bob Yellin, featuring fifty folk and blues musicians like Victoria Spivey, Tom Paxton, and a new talent whom a New York Times reporter described as a “20-year old latter-day [Woody] Guthrie disciple named Bob Dylan, with a curiously arresting mumbling, country-steeped manner.”74 Portions of this concert are available for listening at the Library of Congress and GBH, though Bob Dylan’s performance is not included. The Richter Scale Society premiered on WRVR in 1968 and could be heard throughout 1969 for six hours during the overnight shift, with several examples among the WRVR recordings. The Richter Scale Society divided its time between rock, soul, interviews, and discussion of new record releases.75

Undoubtedly Riverside Radio is remembered for three early morning, nightly, and weekend jazz shows that originated from WRVR.76 During the decades when many of the twentieth-century jazz greats were still actively recording and when many early recordings were being reissued, WRVR celebrated this uniquely American art form in all its varieties and devoted a large portion of its weekly musical programming hours to jazz music and jazz performers.77

Another frequently-heard show was was called at various times Jazz Anthology with Father O’Connor and Jazz with Father O’Connor, hosted by the Rev. Norman J. O’Connor. O’Connor’s career as a jazz writer, concert producer, and jazz show host began in the Boston area and continued on WRVR after he relocated to New York in 1962 to become the director of radio and television for the Paulist Fathers.79 Among the WRVR Collection are some 141 complete episodes of jazz shows hosted by Father O’Connor.

Example of a record of Jazz Anthology with Father O'Connor.

The flagship WRVR jazz program, however, was Just Jazz with Ed Beach, featuring the wry and knowledgeable host who played long uninterrupted sets spanning jazz recordings from the 1920s into the early 1970s. Episodes – airing two hours each weekday evening plus four or more hours of “long sets” on Saturdays -- generally concentrated on a single performer or ensemble, sometimes even more precisely on a narrow slice of their discography.

The WRVR collection has more than 1,000 full episodes of Just Jazz, with approximately 100 featured in this exhibit. The New York Times praised the quality of Beach’s catalog as heard on WRVR’s clear FM signal, as well as Beach’s concise, restrained, occasionally humorous commentary. Donald Fagen of Steely Dan remembered rushing home to hear Beach’s “fabulously erudite” on-air patter.80 Jazz writer Michael Steinman said of Beach, “He mixed reverence for the music and irreverence for things outside it (he was powerfully funny in an understated way). He tried to teach us all what to listen to and how to listen to it.”81 Composer, musician, and music historian Gunther Schuller included an extensive acknowledgement to Beach in his book Early Jazz: Its Roots and Musical Development, writing, “I want to thank Ed Beach and station WRVR in New York City for providing endless hours of superb listening, for his indefatigable enthusiasm, incorruptible taste, and unpretentious, accurate comments.” The programs, Schuller stated, are valuable not only for the music played, which Beach gathered from many collectors, but also for his commentary.82

The potential loss of New York’s established home for long-form jazz programming led to controversy during WRVR’s sale and eventual transition into a commercial radio station in the late 1970s and early 1980s. As evidence of the station’s importance to the community of jazz musicians and listeners, the “ad hoc coalition Citizens for Jazz” filed a lawsuit (ultimately unsuccessful) alleging that the new owner, Viacom, had violated a promise to retain the station’s jazz format.83

As WRVR passed from the scene, New York area listeners marked its contributions to fostering an audience for jazz, opera, and classical music and the performing arts, setting the stage for public radio programming that would, in many ways, echo WRVR’s efforts in the cultural arena.84 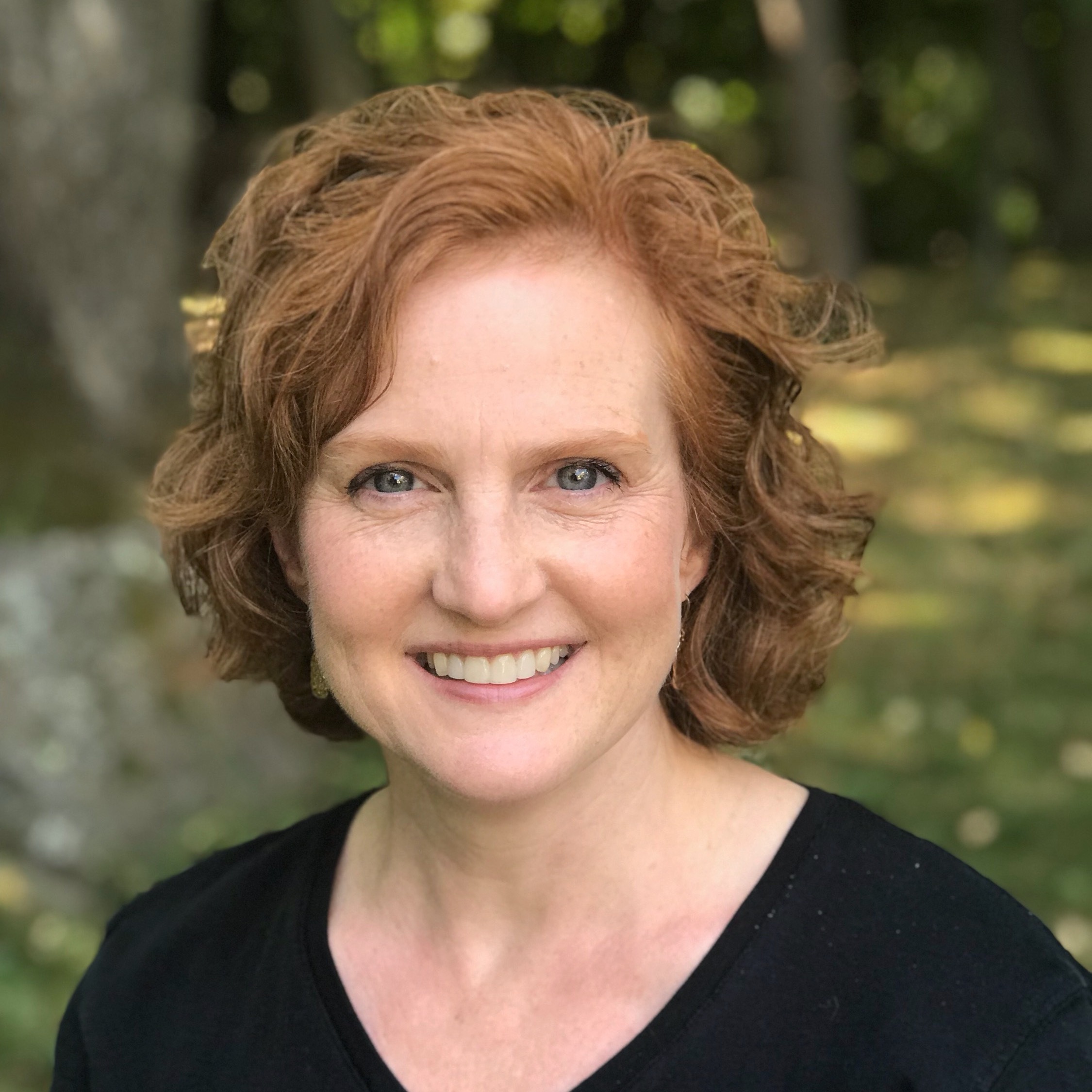 Jazz Research at the Library of Congress