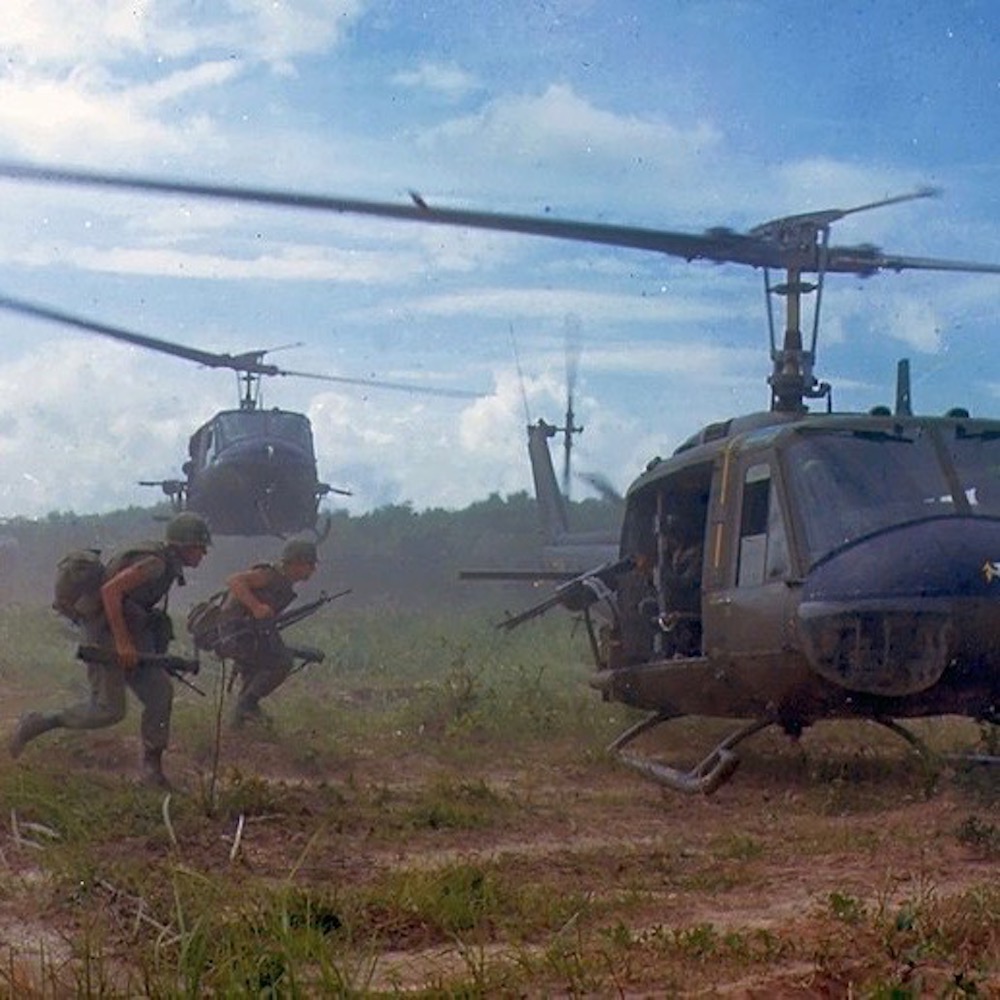 The Vietnam: A Television History Interviews Collection includes 277 audio and video interviews used in the 1983 series of the same name produced by WGBH. The program was initially released as a 13-part documentary mini-series broadcast between October 4, 1983, and December 20, 1983, and was later re-broadcast by American Experience in 1997 as an 11-part series. Vietnam: A Television History tells the story of the Vietnam War from 1955 to 1975 through an American perspective, and discusses the conflict chronologically, starting with French colonization of Indochina in the late 19th century, the changing perception of communism in the US, the mobilization of troops in the 1950s and 1960s, and the legacy of the Vietnam War up to 1983. The program discusses major events including the division of Vietnam into North and South, the rise of the Viet Cong, the assassinations of President John F. Kennedy and South Vietnamese President Ngo Dinh Diem, the Gulf of Tonkin incident, the Tet Offensive, the rise of the Khmer Rouge, Vietnamization, and anti-war protests in the US. Interviews were conducted with Vietnamese and American soldiers, civilians, activists, journalists, and politicians, including Nguyen Huu Tho, acting president of the Socialist Republic of Vietnam from March-July 1981; David Halberstam, a journalist who won the 1964 Pulitzer Prize for International Reporting for his work documenting the Vietnam War; John Kerry, Vietnam veteran and anti-war activist; covert operative Edward Lansdale; Madame Nhu, wife of Ngo Dinh Nhu and de-facto First Lady of South Vietnam from 1955-1963; and former Secretary of State Henry Kissinger. Topics in the collection include US history, Vietnamese history, the Vietnam War, Buddhism, communism, global politics, Amerasian children, and protests.

Raw footage photographed or obtained for the series can be found on the American Archive of Public Broadcasting.

The Vietnam: A Television History interviews were conducted between 1979 and 1983 by WGBH, Central Independent Television, and France 2, for the program of the same name, produced by WGBH and released in 1983, with a later re-broadcast by American Experience in 1997. The program, which was created by Executive Producer Richard Ellison and journalist Stanley Karnow, won six National Emmy Awards, as well as a George Foster Peabody Award, a George Polk Award, and a duPont-Columbia Journalism Award.

The development of WGBH's Vietnam: A Television History collection was made possible in part by the Institute of Museum and Library Services (IMLS) (IMLS Grant Log Number LG-05-07-0166-07. In 2008, materials were reconstructed, transferred, and digitized, and the interviews were submitted to the American Archive of Public Broadcasting (AAPB) in 2014.

Several of the recordings in the collection are multi-part conversations with a single interviewee.