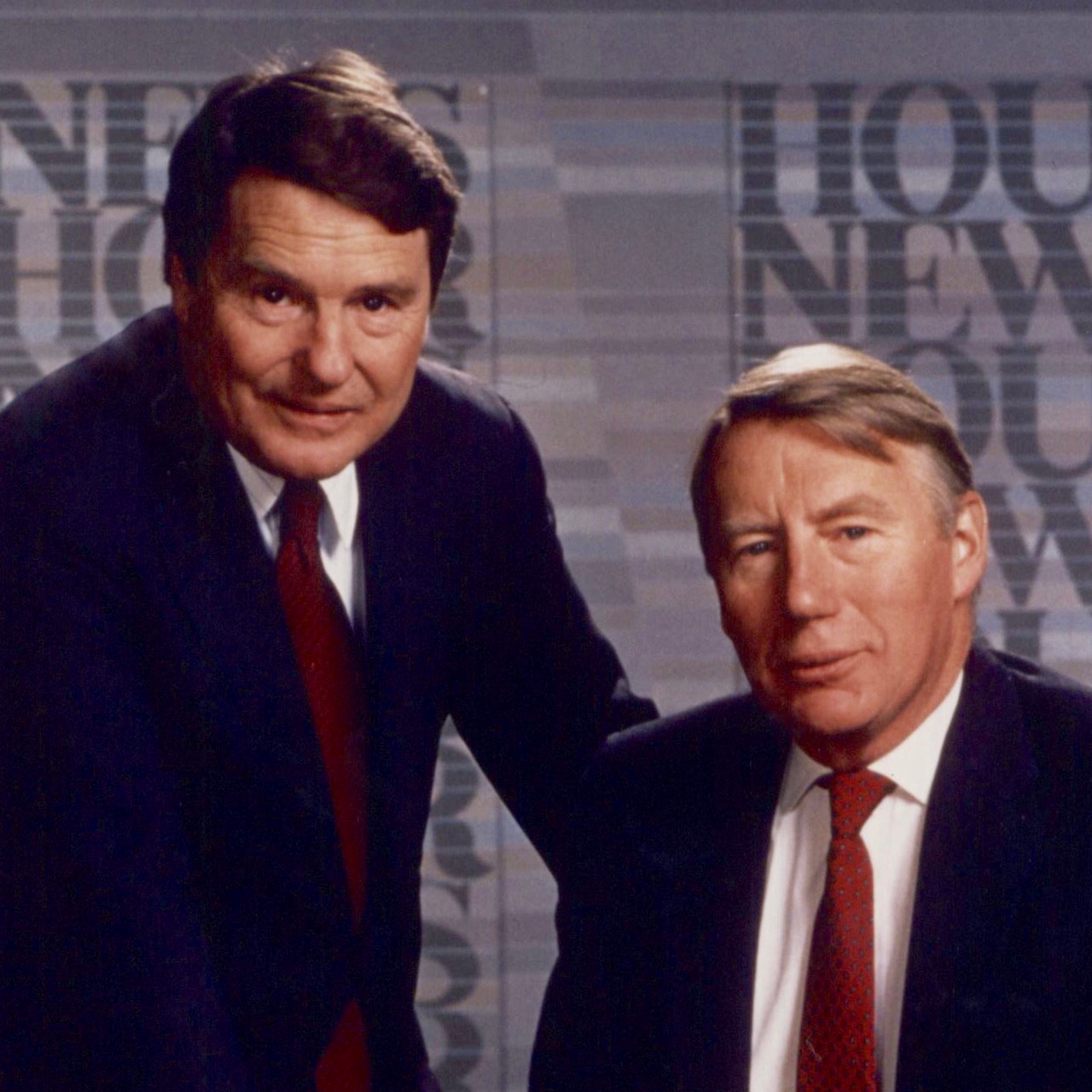 Visit our Tribute to Jim Lehrer.

The Robert MacNeil Report went on the air on October 20, 1975 and has continued under subsequent series titles through the present, now known as the PBS NewsHour. PBS NewsHour is produced by NewsHour Productions LLC, a wholly-owned subsidiary of the Greater Washington Educational Television Authority (WETA). In 2016, the Council on Library and Information Resources awarded a grant to WGBH, the Library of Congress, and WETA to digitize, preserve and make publicly accessible the PBS NewsHour Collection from 1975 - 2007. Transcripts for the majority of the collection were provided by the NewsHour. In 2018 and 2019, the Internet Archive provided copies of episodes recorded off-air from 2009 - 2019. As of February 2019, AAPB has not yet digitized the year 2008 due to limited funding. In addition, there are 545 additional episodes that have not been located. Please contact us if you have any information about missing dates.

Records are described at an item level, and most records for digitized items have complete text transcripts. Searches by date, year or topic will yield useful results.