Feminism, Anti-Feminism, and Social Activism from the 1960s to the 1980s 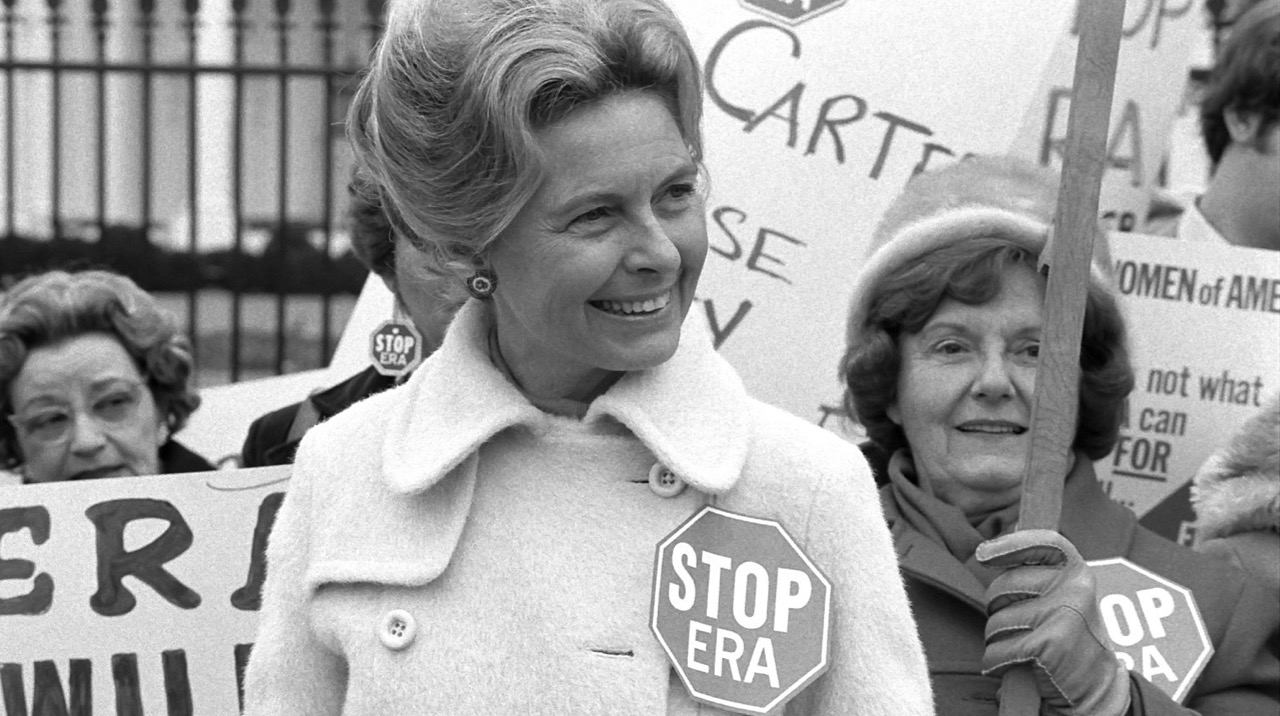 The rise of women’s liberation and women’s rights in the 1960s focused on the role of government to strengthen the opportunities for expanded equal rights: job opportunities in traditionally male dominated sectors, access to educational opportunities, equal pay for equal work, and other legal, financial, and additional de facto inequalities. Having some broad support in the 1960s, beginning with President John F. Kennedy’s establishment of the Commission on the Status of Women in 1961, the 1960s offered the allure of new opportunities to combat issues such as widespread discrimination in the workforce and lack of affordable childcare. The Civil Rights Movement and the New Left also influenced a new wave of feminism, and legislation, such as the Civil Rights Act of 1964 and Title IX of the Education Amendments of 1972, banned sex discrimination. But while women of color had played major roles in the Civil Rights Movement and the Chicano movement, they were not afforded the same opportunities as their white counterparts. Additionally, backlash to the ratification of the Equal Rights Amendment was spearheaded by writer and political activist Phyllis Schlafly, who argued throughout the country that enshrining equal rights in the Constitution would provide women with fewer opportunities and destroy traditional family values. Throughout these three decades, women fought, often against one another, to define the role of women in public and private life. 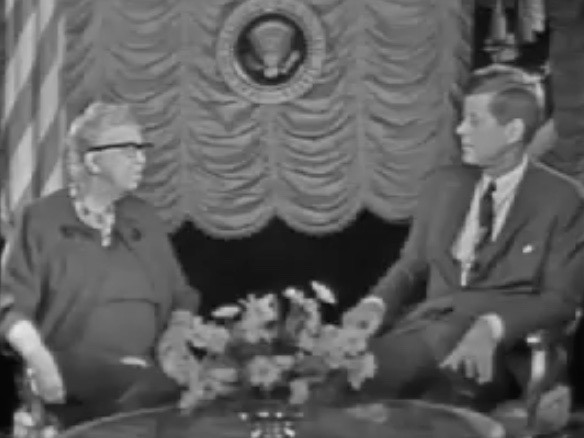 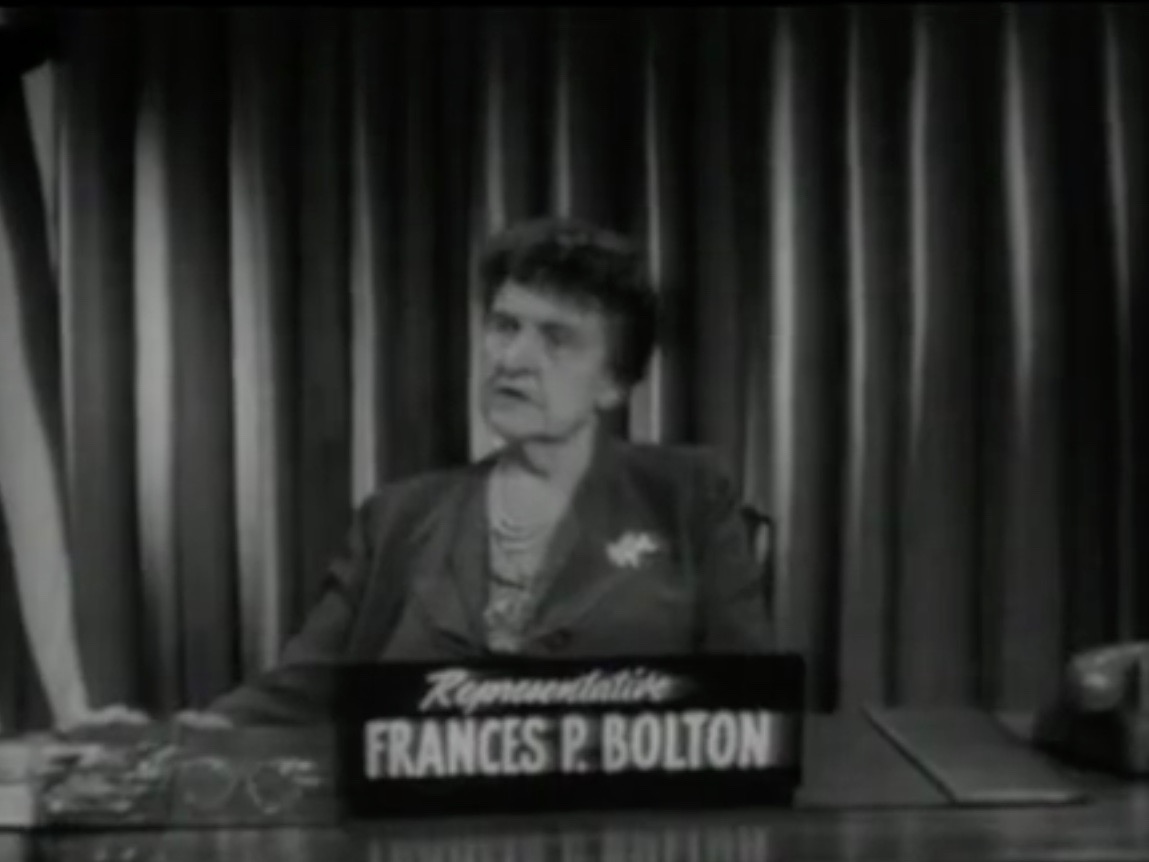 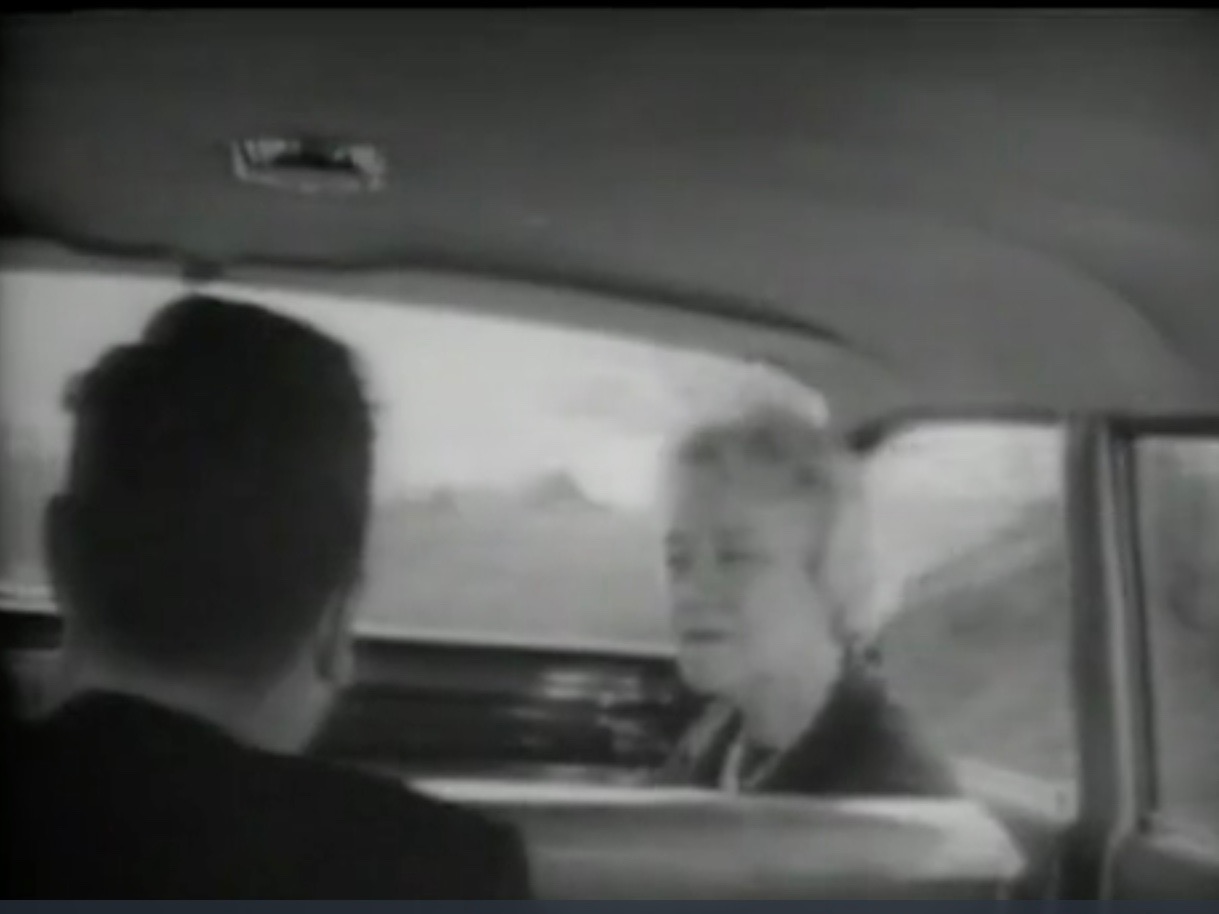 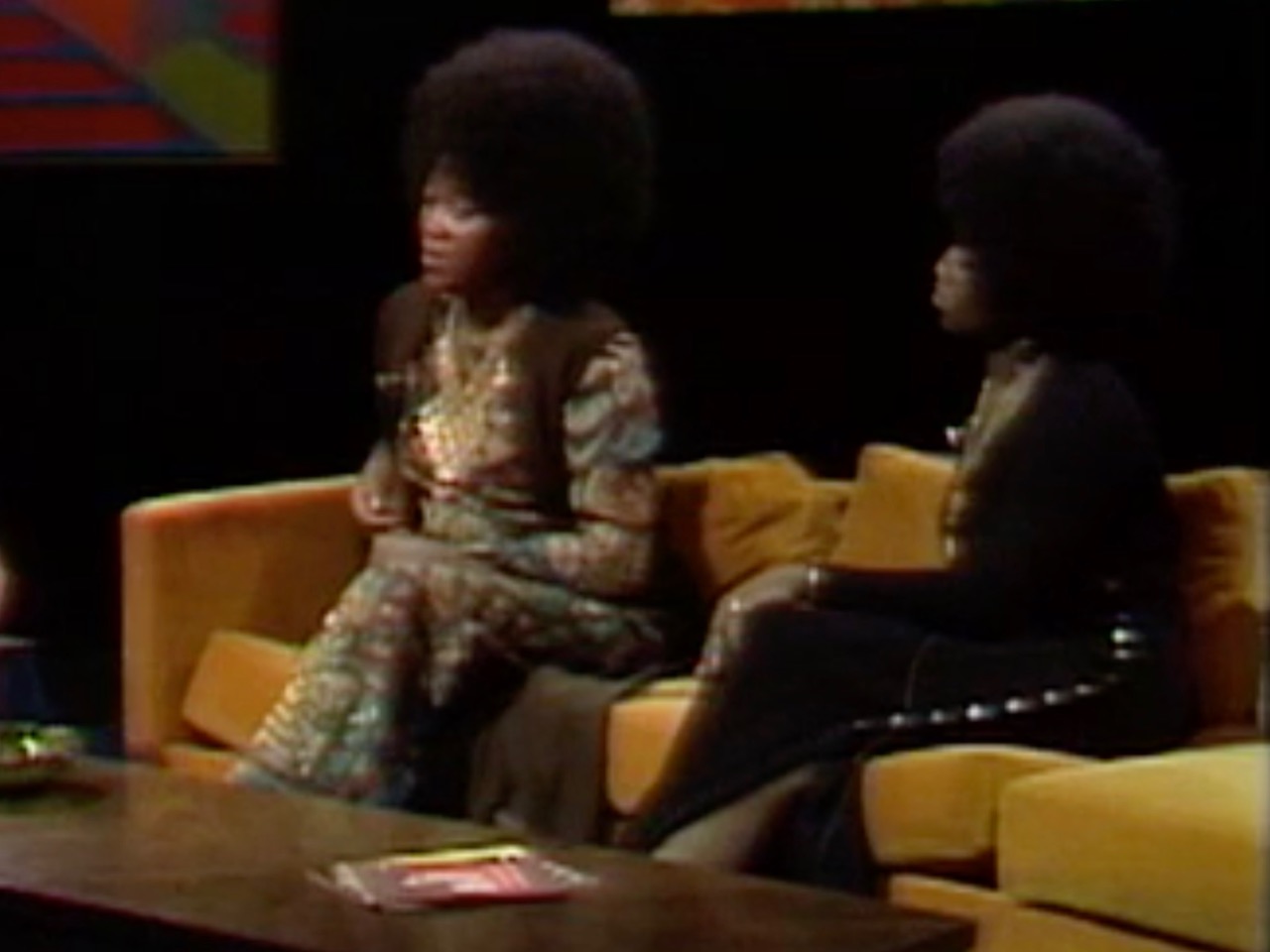 Discussion About Racism and Sexism: The “Double-Handicap” (1973) 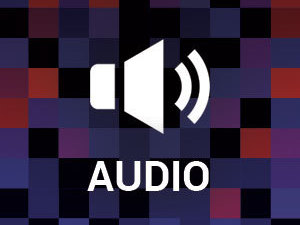 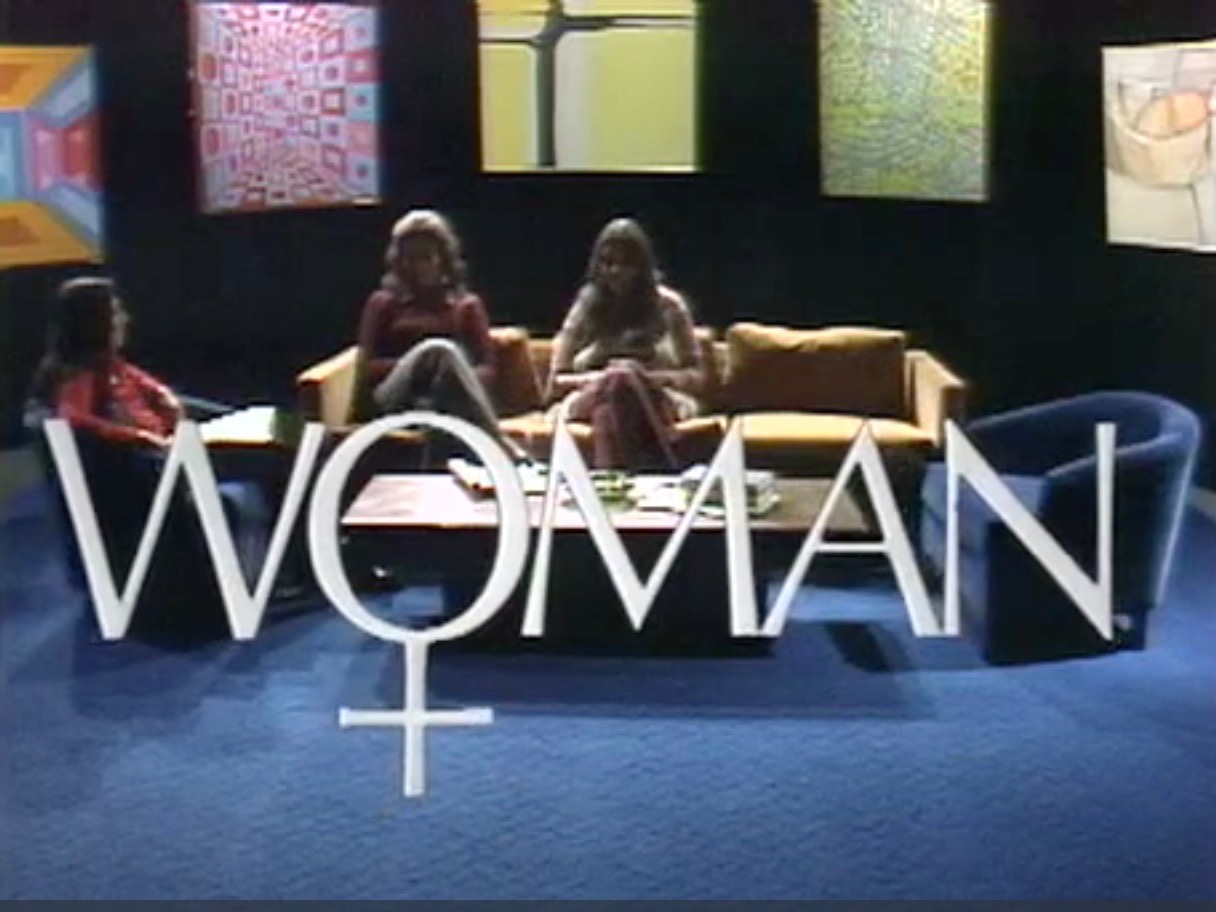 Arguments in Support of the Equal Rights Amendment (1973) 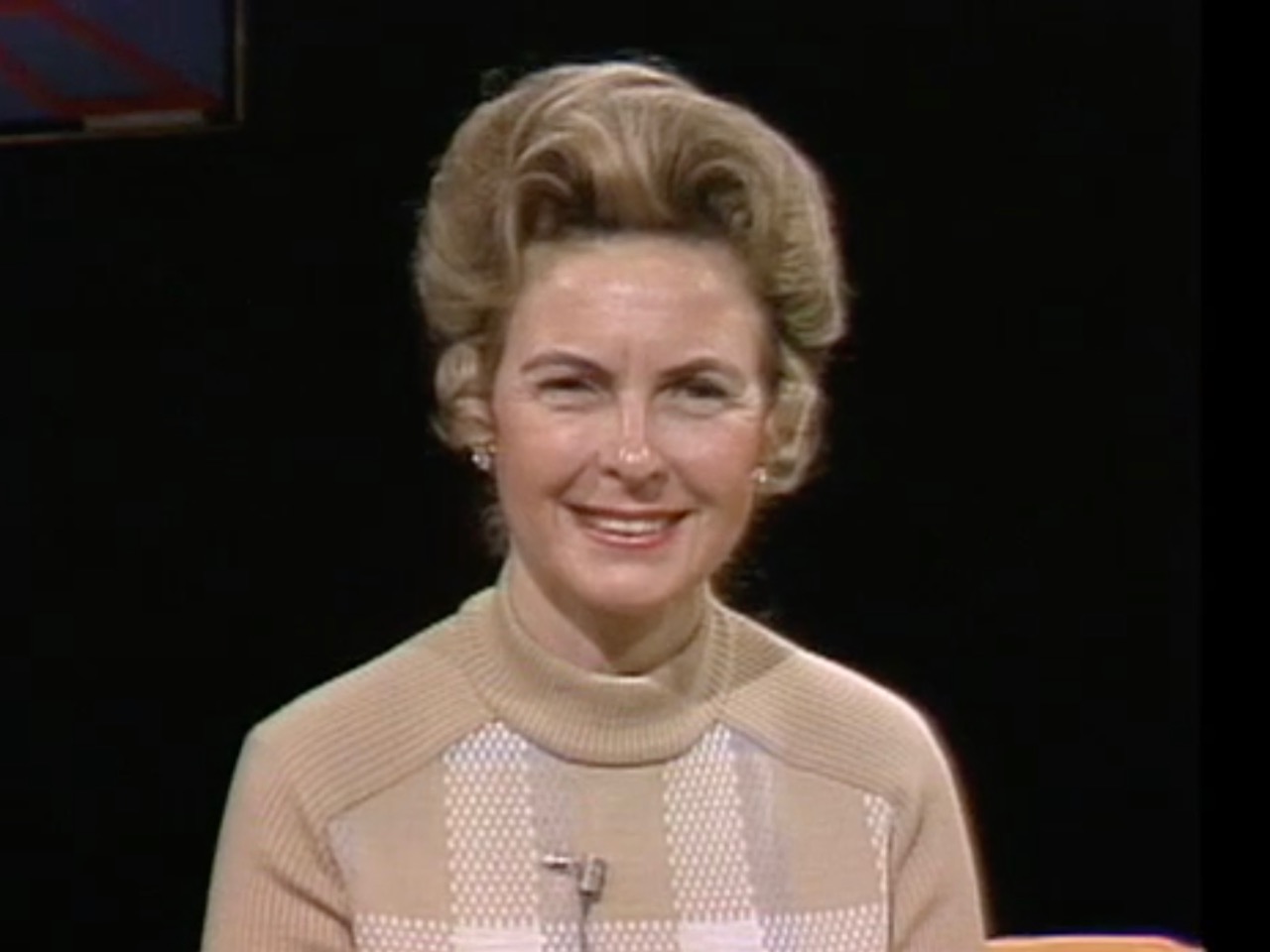 Arguments in Opposition to the Equal Rights Amendment (1973)

In this eight-resource set, students will encounter the evolution of feminist and anti-feminist movements in the second half of the 20th century. Starting in the 1960s, students will see the ways in which women began to emerge on the political scene, both in positions of political power and as advocates for legislation. But as the movement continued, the role of women in the public sphere, the role of government in determining rights for women, as well as who was included in the movement created a hotly contested battleground, culminating in the fight over the ratification of the Equal Rights Amendment.

How did the rise of women’s liberation and women’s rights movements in the 1960s shape the role of women in public life?

Galvao, Lindsey. "Feminism, Anti-Feminism, and Social Activism from the 1960s to the 1980s." WGBH and the Library of Congress. https://americanarchive.org/primary_source_sets/feminism-and-anti-feminism. 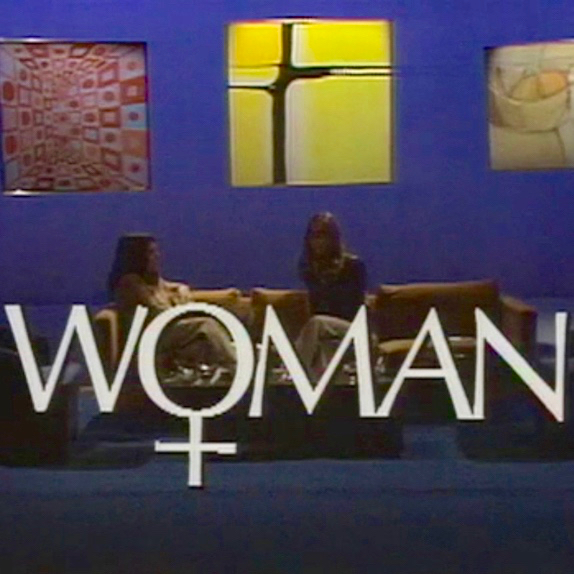