War and Peace in the Nuclear Age 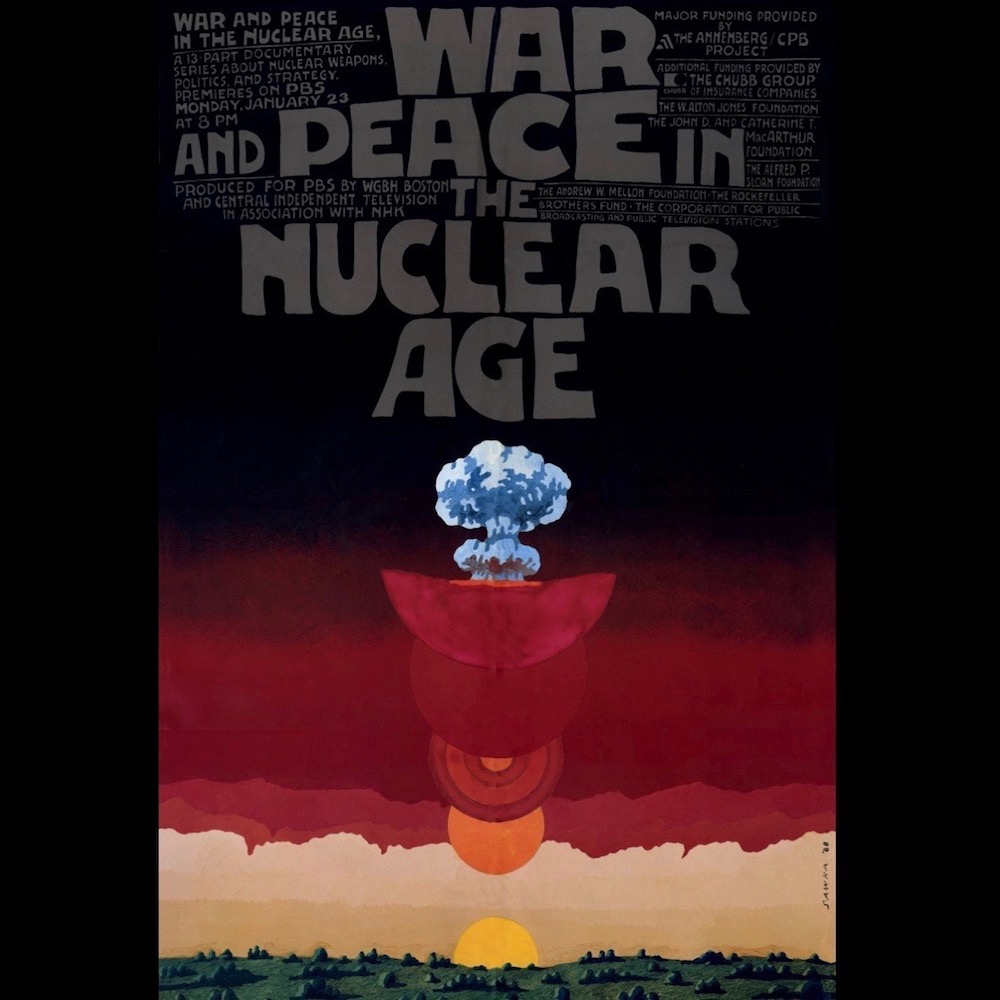 The War and Peace in the Nuclear Age Interviews Collection includes 334 full interviews from the PBS series of the same name. The series, originally broadcast in thirteen parts in 1989, examined the nuclear competition between the US and the Soviet Union spanning the period between World War II to 1989. Weekly episodes took a chronological look at specific periods during the nuclear arms race and the Cold War, including the launch of Sputnik, the negotiation of SALT I, the MX Missile, and the global arms race in the UK, France, China, India, and Pakistan. War and Peace in the Nuclear Age was a co-production between WGBH, Central TV in the UK, and NHK in Japan. The collection includes interviews with diplomats, activists, politicians, scientists, and heads of state, including former US President Jimmy Carter; Yitzhak Rabin, former Prime Minister of Israel; Raja Ramanna, a physicist who worked on India’s nuclear program; Zbigniew Brzezinski, National Security Advisor under Carter; Petra Kelly, founder of the German Green Party; and Gennady Gerasimov, former Russian ambassador and foreign affairs spokesman for Mikhail Gorbachev. Subjects in the collection include global politics, the Cold War, nuclear missiles, ethics, physics, NATO, the space race, and nuclear proliferation.

Items in the War and Peace in the Nuclear Age Interviews Collection were recorded and produced by WGBH, Central TV, and NHK. The interviews were digitized in part by a major grant from the National Endowment for the Humanities: Exploring the Human Endeavor. WGBH contributed digital copies of the interviews to the AAPB in 2014.

Some items in the collection are multi-part conversations with a single interviewee.