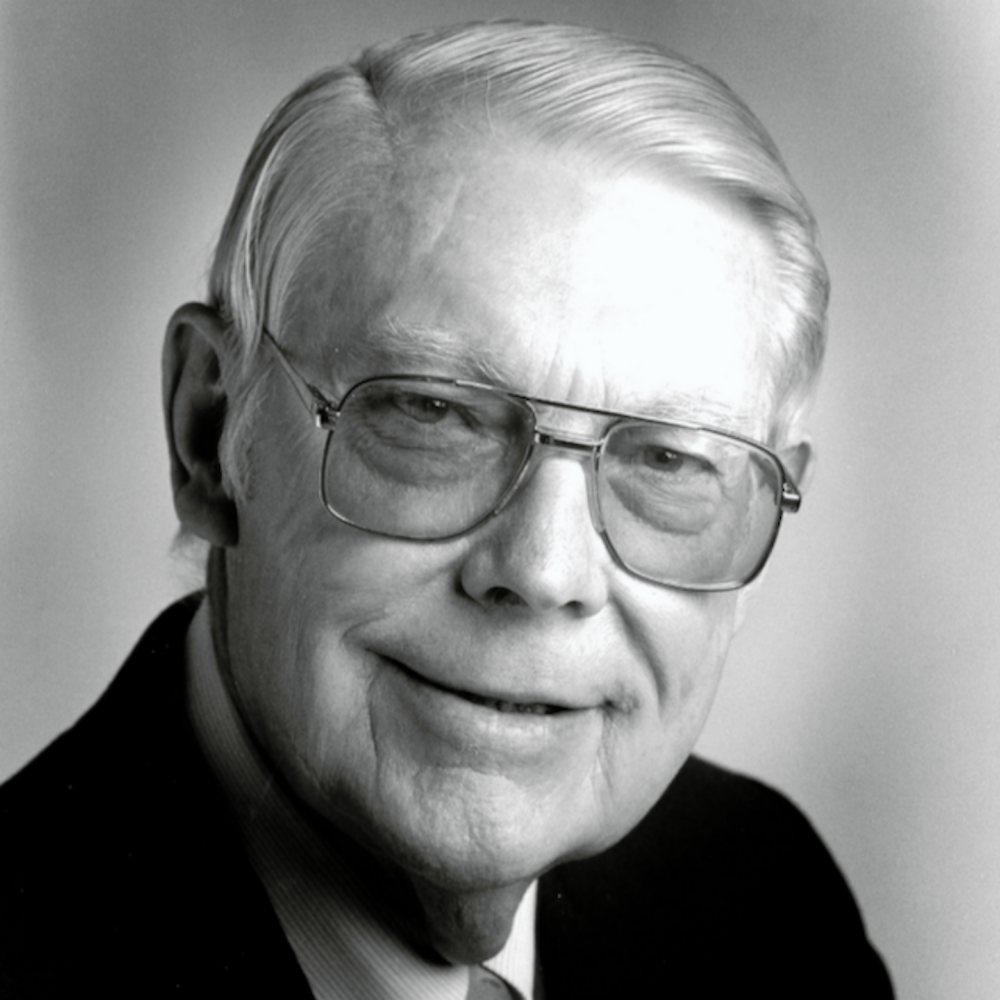 This collection covers the work of Jim Cooper at KOCE-TV (now PBS SoCal), specifically the series Voter’s Pipeline and its successor, Jim Cooper’s Orange County, as well as special broadcasts by Cooper.

Originally airing in 1972 under a different name, Voter’s Pipeline ran from 1975 to 1982, hosted by veteran journalist Jim Cooper and produced by KOCE-TV in Orange County in southern California. The series provided a thoughtful and informative look at local and state politics in California through panels and interviews with politicians and experts. Episodes examine political issues like voting blocs, county-specific voting issues, and upcoming ballot propositions, as well as interviews with political candidates, sitting politicians, and issue-related experts. Some episodes about issues specific to the disability community also feature sign-language translations. The collection includes a special 1978 debate hosted by Cooper on California Proposition 13, a “tax revolt” measure considered to be one of the state’s most significant ballot propositions.

Cooper continued to do specials for KOCE beginning in 1989. Specials included in this collection span the years 1989-1995 and include discussions on the closing of the El Toro Marine Corps Base, interviews with political candidates, water resources, and immigration. Cooper passed away in 2012 at the age of 91.

First going on the air in 1972, KOCE-TV exclusively served Orange County in southern California before extending to include Santa Barbara and Palm Springs under the name PBS SoCal in 2011. In 2018, PBS SoCal and KCETLink Media Group merged to become the Public Media Group of Southern California, which now serves 19 million viewers in six counties across southern California. PBS SoCal digitized episodes of Voter’s Pipeline and Jim Cooper’s Orange County in 2013, and submitted them to the American Archive of Public Broadcasting in 2014. Photo credit: N. Prasad.

Terminology used in some records is from the time period in which the episodes were created.