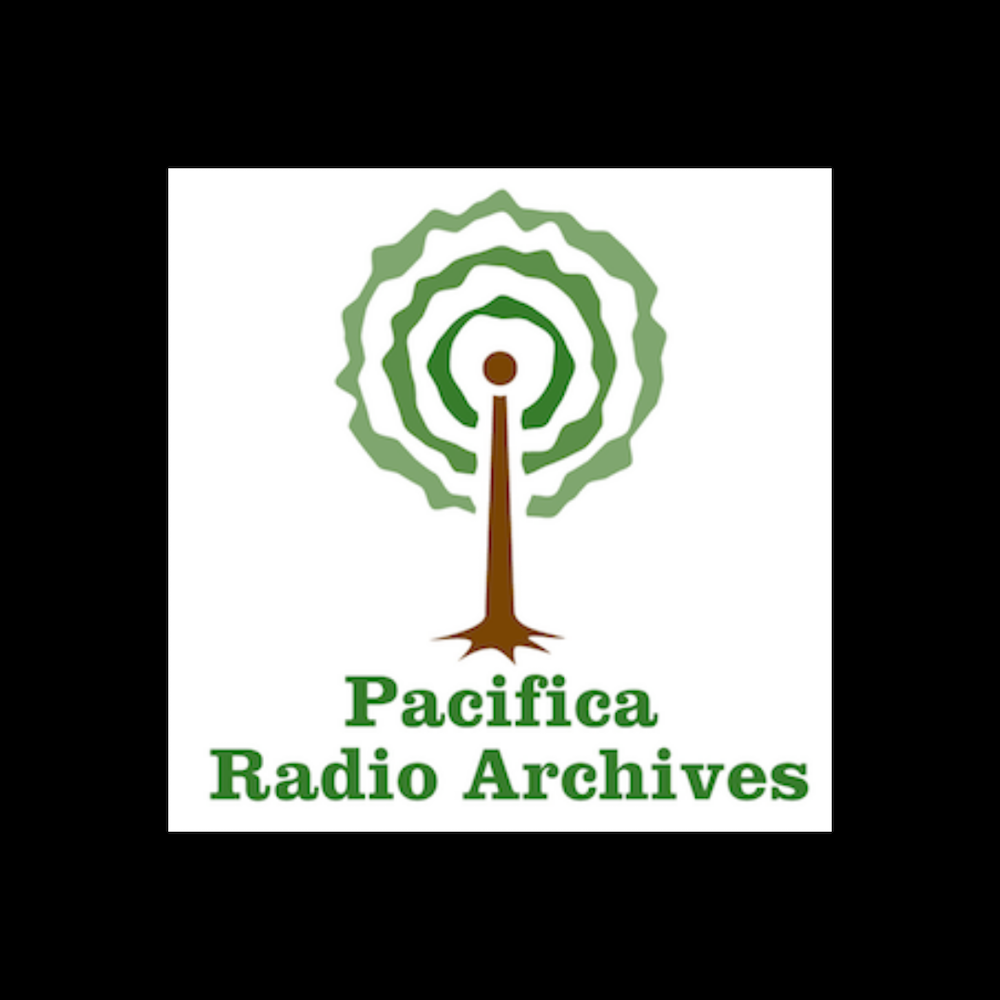 The Pacifica Radio Archives Collection is a selection of more than 300 historically significant programs produced by the Pacifica Network, a public radio network based in Berkeley, CA. The programs, dating from the late 1950s to 1980, have been digitally preserved by the Pacifica Radio Archives. Much of the collection documents leading reform and radical movements of this period, emphasizing a common thread of social justice and covering cultural, educational, health-related, historical, legal, political, psychological, racial, religious, philosophical, and social aspects of our society. The collection offers interviews and addresses with Civil Rights and Black Power activists visiting the Berkeley area, including Rosa Parks, James Bevel, Fannie Lou Hamer, Ella Baker, and Stokely Carmichael, and beginning in the late 1960s covers Black Panther activities in the Bay Area. The Pacifica stations also embraced the performing and literary arts, providing a stage to experiment with radio drama, spoken word, sound sculpture and the art of radio documentary.

The Pacifica Foundation was founded by Lewis Hill in 1947 with ties to the peace movement and committed to dialogue to further social justice concerns. Beginning in 1949 with KPFA-94.1 Berkeley, CA, the network added four stations (WBAI 99.5 FM -NYC, KPFK 90.7 FM Los Angeles, WPFW 89.3 FM Washington D.C., and KPFT 90.1 FM Houston, TX.) over the next 28 years.

The Pacifica Radio Archives were established in 1971, beginning as a repository for station programmers to deposit taped programs of exceptional historic value, appropriate for rebroadcast by other stations, or as "archival source material" for radio producers, artists, scholars, and others. The Archives contains over 100,000 program units, 40,000 of which have descriptive records (available at pacificaradioarchives.org), 18,000 of which have been digitally preserved. In 2014, Pacifica Radio Archives contributed more than 300 of their digitized holdings to the American Archive of Public Broadcasting.

This special collection was created by Ryan Lakin, graduate student at New York University in the Moving Image Archiving and Preservation program.

The entire Pacifica Radio Archives Collection is accessible on location at WGBH and the Library of Congress. As of December 2020, 313 programs are available in the AAPB Online Reading Room. Each metadata record contains information about the content of the program. Programs can be filtered by genre or topics covered. To expand your search to include metadata records for all digitized programs (including those not accessible in the AAPB Online Reading Room), select the “All Digitized” facet on the search results page.